Heavy rain accompanied with strong winds lashed parts of  Goa on Thursday even as the India Meteorological Department (IMD) predicted heavy rainfall over the next 24 hours. 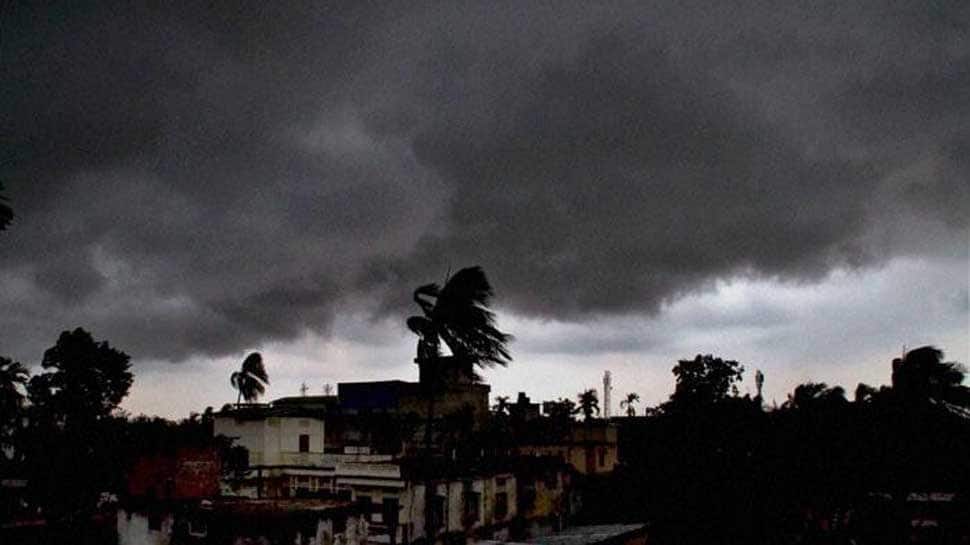 Panaji: Heavy rain accompanied with strong winds lashed parts of  Goa on Thursday even as the India Meteorological Department (IMD) predicted heavy rainfall over the next 24 hours.

Parts of Goa including capital city Panaji, Madgaon will receive heavy rainfall in the coming two days, as per weather experts at IMD.

Torrential rainfall at isolated places in South Goa including Sanguem has been occurring over the past 24 hours due to the formation of an offshore trough in the Arabian sea on Tuesday evening.

The phenomenon led to heavy downpour in areas like Perner, The Cape, and Murgaon. Tiswadi Taluka saw massive water logging due to incessant rain.

The trough, which developed over Karnataka on Tuesday, shifted towards the North of the Indian peninsula, reaching Goa region. This resulted in heavy rainfall.

If it continues to rain, a flood-like situation could be formed in the adjoining areas, the IMD said.

The IMD has issued an 'Orange' alert for Thursday which means 'Be Prepared'. After July 11, the intensity of rain is likely to decrease on July 12, 13, and 14, as per the IMD.