Two unidentified people on Friday allegedly stole two INSAS rifles and as many as 20 rounds of live ammunition from the Pachmarhi Army Camp in Madhya Pradesh's Hoshangabad. 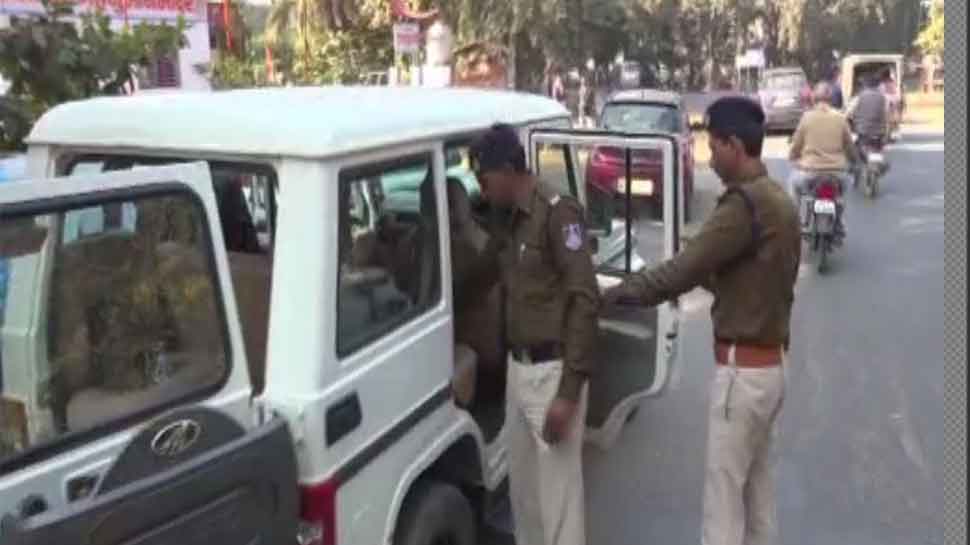 Hoshangabad: Two unidentified people on Friday allegedly stole two INSAS rifles and as many as 20 rounds of live ammunition from the Pachmarhi Army Camp in Madhya Pradesh's Hoshangabad.

The incident took place at around 12:30 am in the night when two suspects, identified themselves as Army officers to the Sentry guarding the camp and entered inside. The suspects were wearing black tracksuits and black caps. They stole the rifles at around 2:30 am from the Army Education Centre area in the camp.

He further informed that the suspects had arrived at the camp using a taxi from Pipariya town, and later returned to the Pipariya railway station after committing the theft.

"We have issued a high alert, and imposed blockades all over the district. The Railway department has also been informed of the situation and instructed to check all passengers, to help nab the accused," he said. All the four-wheelers and various buses are being checked to nab the accused.

The vehicle allegedly used by the suspects has also been seized by the police.