The strike came barely 12 days after the Pulwama attack carried out by JeM that claimed the lives over 40 CRPF personnel. 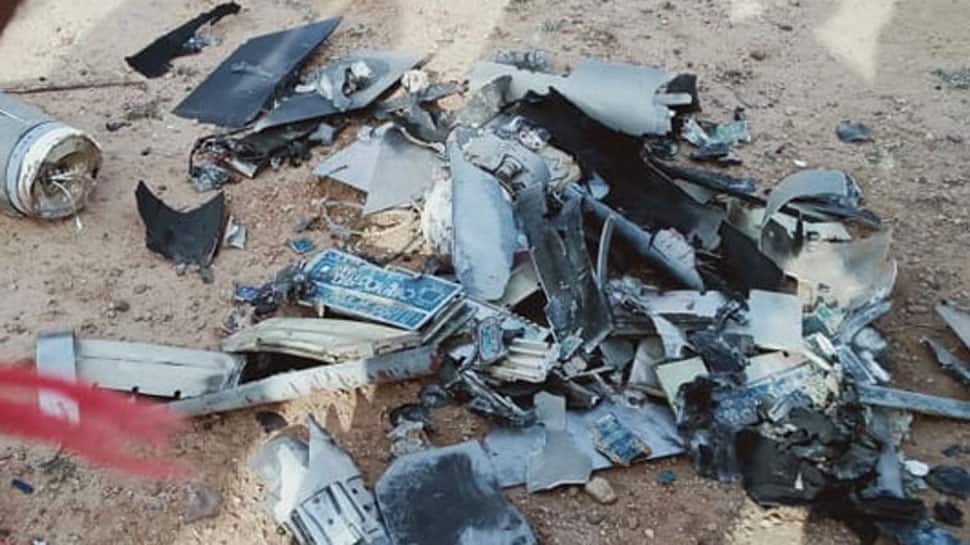 Chandigarh: In the wake of the Indian Air Force's airstrikes across the Line of Control, a high alert has been issued across the bordering states including Punjab and Gujarat. The major pre-dawn operation was undertaken as a retaliatory measure in the aftermath of the deadly Pulwama attack on February 14.

In the wee hours of Tuesday, the IAF carried out multiple air strikes at terror launch pads and control rooms of Pakistan based terror outfit Jaish-e-Mohammed (JeM), destroying them and killing 200 to 300 terrorists.

As many as 12 Mirage 2000 jets with 1000 kg of explosives bombarded the terror training camps in Pakistan-occupied Kashmir (PoK) at around 3.30 am. The strike came barely 12 days after the Pulwama attack carried out by JeM that claimed the lives over 40 CRPF personnel.