Himanta Biswa Sarma on Assam-Mizoram border dispute: ‘Solution to it is not possible overnight’

Himanta Biswa Sarma blames the past Congress governments in Assam and the neighbouring states for undefined boundaries. 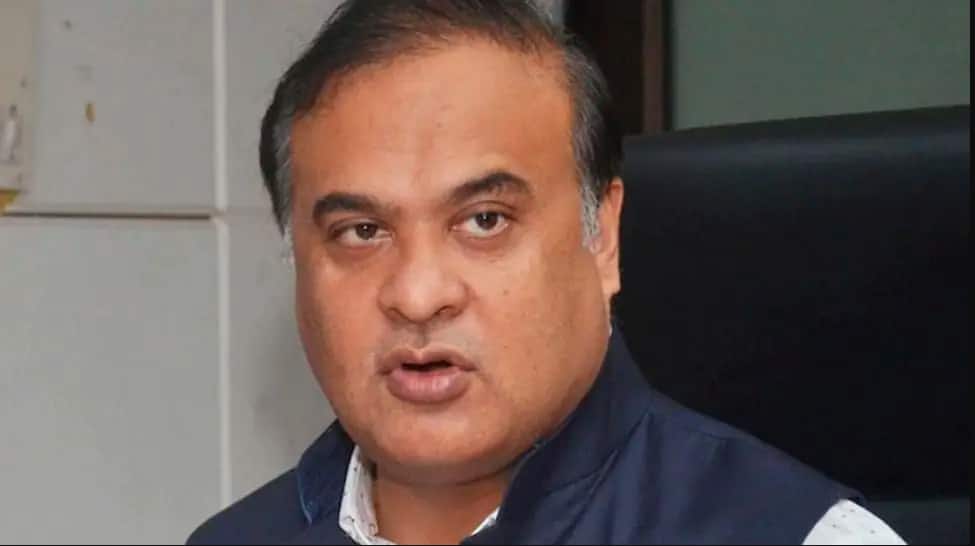 The recent violent clashes on the Assam-Mizoram border that saw many police staff dead and several people injured, has put the Assam CM Himanta Biswa Sarma in the spotlight. Now, in an interview with the Indian Express, Sarma has called it a ‘complex’ issue and said that the solution is not possible ‘overnight.’

On being asked whether the violence was anyway related to the Home Minister Amit Shah’s visit to the region, he said, “See, this incident was not anyway related to the home minister’s visit. It has nothing to do with it in fact. It’s an issue that is complicated and has been there. It’s a very very complex issue and a solution to it is not possible overnight.”

Sarma blames the past Congress governments in Assam and the neighbouring states for undefined boundaries. He says that the problem could have been resolved quite easily in the past when the Congress had governments in all the states. “It’s a historical injustice that has come to us, thanks to the Congress,” says Sarma.

He was also asked whether he was ‘provocative’ in his statements. To which, Sarma said, “If the people would have seen that the Chief Minister was sitting back without saying anything, things would have gone bad in Assam.”

Recently, MPs from the northeastern region also met Prime Minister Narendra Modi and discussed the situation on the state borders.