The father of the nine-year-old girl has demanded that the private school should be shut down for allowing the incident to take place. 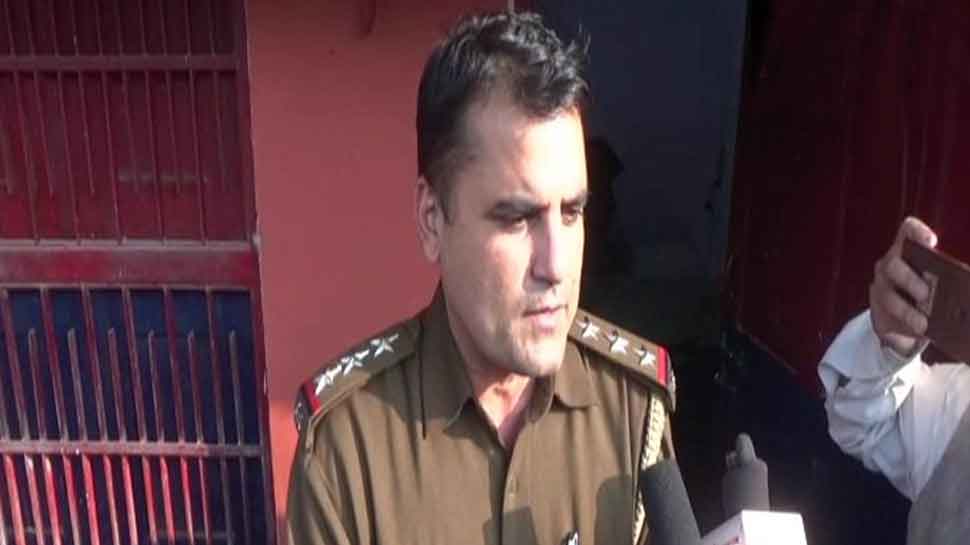 Hisar: A class 4 girl at a school in Haryana's Hisar was forced to walk inside school premises by a female teacher after she did not perform well in her examinations. Following the incident, the girl's family members registered a First Information Report against the school and the teacher and staged a protest in Hisar on Monday.

The father of the nine-year-old girl has demanded that the private school should be shut down for allowing the incident to take place. "My daughter got less numbers in a test held on December 6. A female teacher painted my girl's face with black colour. She was made to go around the school and embarrassed. I demand the administration to close the school. She is in Class IV and even if she did not know the answer of the question, they should not have done that," the girl`s father told reporters here.

Hisar: 4th standard student made to roam around school with a blackened face on 5th December, allegedly due to poor score in a test. Police say, "We received information that a female student's face was blackened at a school. Investigation is underway". #Haryana (9.12.19) pic.twitter.com/mmta0iV6oZ

According to the report, the teacher allegedly used a black sketch pen to blacken the girl's face and forced her to parade inside the school premises.

Another student of the sixth standard claimed that apart from the victim, two-three more girls were subjected to similar treatement by the female teacher as a punishment for not doing well in the examination.

Confirming the incident, Jagjit Singh, Chowki Incharge Sabji Mandi told ANI that the matter is being probed and an action will be taken against the teacher if found guilty.