Officials told PTI that after the meeting, Uttar Pradesh Chief Minister Yogi Adityanath and other Cabinet ministers would also take a holy dip in Sangam. 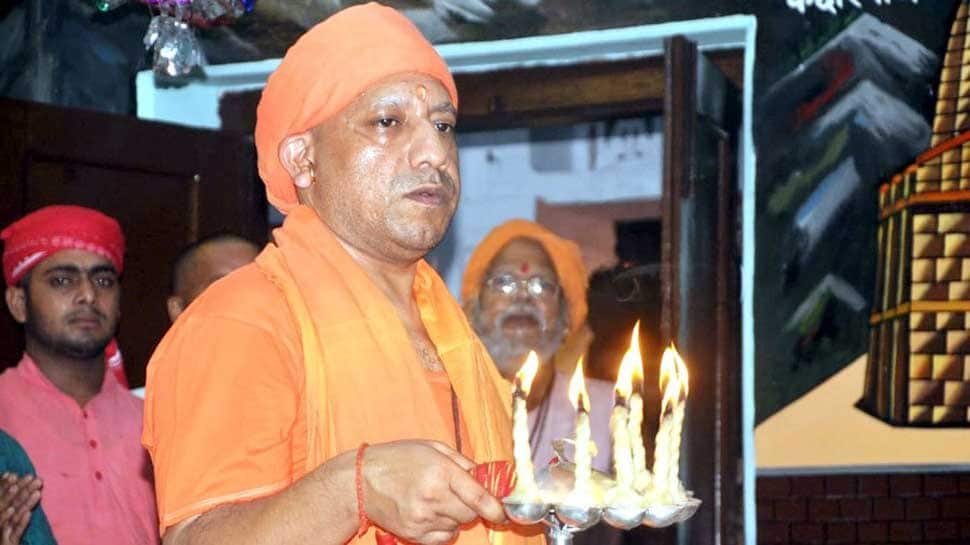 LUCKNOW: In a historic development, the Uttar Pradesh cabinet is scheduled to hold a meeting at Prayagraj on Tuesday during the ongoing Kumbh Mela in the city.

Officials told PTI that after the meeting, Uttar Pradesh Chief Minister Yogi Adityanath and other Cabinet ministers would also take a holy dip in Sangam.

"On January 29, the UP Cabinet will be holding its meeting at the integrated command and control centre in Kumbh mela area. The meeting is likely to commence at 10.30 am," Additional Chief Secretary Awanish Awasthi told PTI.

The Uttar Pradesh CM and his council of ministers are also scheduled to visit Akshayvat and Saraswati Koop on Tuesday.

It is interesting to note that the cabinet only meets in Lucknow and Tuesday's meet is probably the first time that such meeting is being held outside the capital city.

In 1962, the state cabinet meeting was held at Nainital (now in Uttarakhand state) when Congress leader late Govind Ballabh Pant was the Chief Minister of the state.

Yogi Adityanath is also scheduled to meet seers at Kumbh Mela. Sources claim that during the meeting, the UP Chief Minister will hold discussions over Ram Temple with the saints.

On Saturday, Yogi Adityanath had said that the "patience" of people on the issue of Ram temple is "fast running out" and if the Supreme Court (SC) fails to resolve this matter, it should "hand it over to us" and the BJP will be able to settle this matter within 24 hours.

"The unnecessary delay ... is causing a crisis so far as people`s patience and trust are concerned," the UP Chief Minister quoted as saying by IANS.