The meeting was attended by Delhi Police Commissioner Amulya Patnaik and other senior officials of the police department. 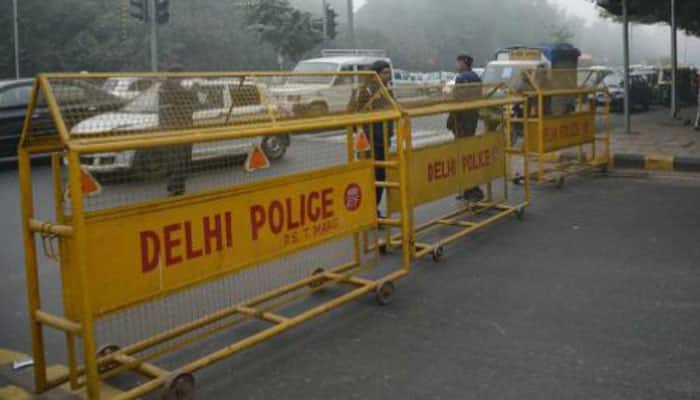 An important meeting was held on Wednesday by the Ministry of Home Affairs with regard to the law and order situation in the national capital. The meeting, which went on for almost two hours, was chaired by Union Home Secretary Ajay Kumar Bhalla.

The meeting was attended by Delhi Police Commissioner Amulya Patnaik and other senior officials of the police department.

This was the first meeting of newly appointed Union Home Secretary Bhalla with the Delhi Police Commissioner.

Notably, the intelligence agencies had in August issued a high alert, warning of terror threat in seven states, including Delhi. Sources in the agency had told Zee News that Pakistan-based Jaish-e-Mohammad (JeM) was planning to carry out terror attacks in Delhi and other states.

As per the inputs, Pakistan's intelligence agency Inter-Services Intelligence (ISI) has been assisting the terrorist outfit to plot and carry out the attacks.

Terror threats emanating from across the border have been renewed since the abrogation of Article 370, which granted special status to Jammu and Kashmir, by Prime Minister Narendra Modi-led central government.

There had also been reports suggested that the Lashkar-e-Taiba (LeT) was plotting to carry out major attack in Uttar Pradesh’s Varanasi, the Lok Sabha constituency of Prime Minister Modi.

A report by the central intelligence agencies, which was accessed by Zee News, had suggested that the LeT terrorists have been making attempts to establish a base in Uttar Pradesh's Varanasi.

Sources had told Zee News that some LeT terrorists had even travelled to Varanasi over the past few months to explore the feasibility of setting up a base in the area for carrying out anti-India activities.