The date of execution of the four Nirbhaya rape-murder convicts is expected to move ahead as a mercy petition was filed on Tuesday evening by Mukesh Kumar before the President. 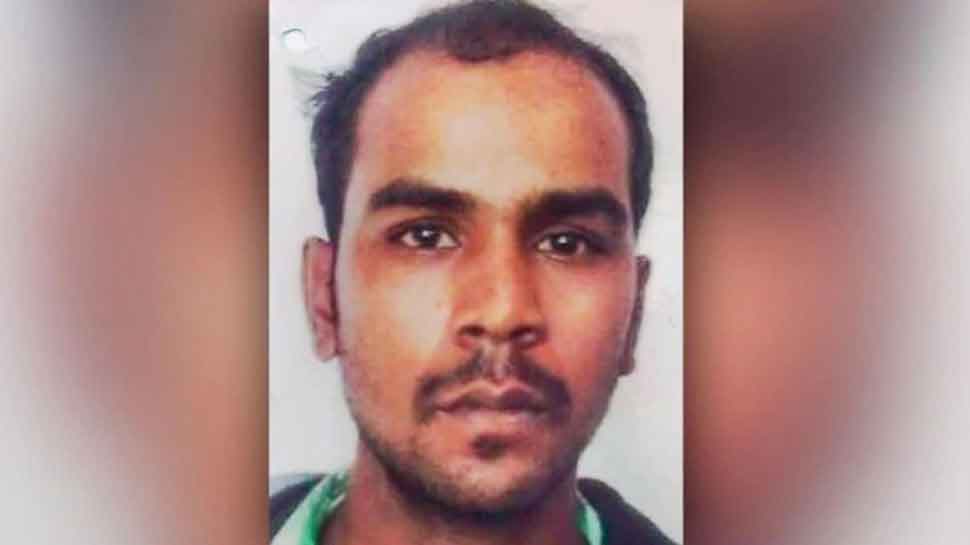 New Delhi: The Ministry of Home Affairs (MHA) has sent the mercy petition of 2012 gangrape convict Mukesh Singh to President Ram Nath Kovind, recommending its rejection. The ministry had received the petition file from the Delhi government on January 16 afternoon and forwarded it to the President in the evening.

On January 15, the Delhi government had recommended the Centre to reject the mercy petition filed by Mukesh Singh, one of the four men sentenced to death for the 2012 gangrape, Deputy Chief Minister Manish Sisodia said.

On Wednesday, the Delhi High Court had refused to stay death warrants after the state government said that it 'can't hang convicts on January 22'. While refusing to set aside the death warrant issued for the hanging of four Nirbhaya gangrape-murder convicts, the high court said that convict Mukesh Singh could approach the trial court, which issued the death warrant.

The HC also said that it found nothing wrong in the death warrants issued by Delhi's Patiala House court for the hanging of four convicts. The four convicts - Vinay Sharma (26), Mukesh Kumar (32), Akshay Kumar Singh (31) and Pawan Gupta (25) - are to be hanged on January 22 at 7 am.