The Hong Kong authorities on Sunday (April 18) announced that they are suspending flights from India, Pakistan and the Philippines from April 20 onwards. 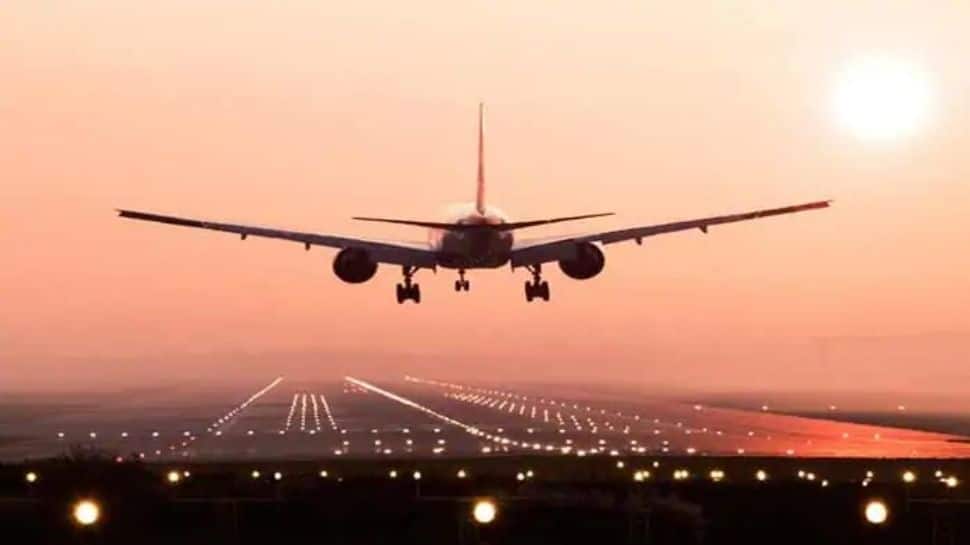 Hong Kong: The Hong Kong authorities on Sunday (April 18) announced that they are suspending flights from India, Pakistan and the Philippines from April 20 onwards.

The order stated that the ban will remain in place for two weeks and the decision was taken after the N501Y mutant COVID-19 strain was detected in the Asian financial hub for the first time, authorities said in a statement late on Sunday.

The authorities have further declared these three countries will be classified as ‘extremely high risk’. The term was curated for the three countries after there had been multiple imported cases carrying the strain into Hong Kong in the past 14 days, the government said.

As per the country’s health bulletin, the city reported 30 new COVID-19 cases on Sunday, 29 of which were imported, marking the highest daily toll since March 15. Hong Kong has recorded over 11,600 cases in total and 209 deaths.

Hong Kong authorities have been urging residents to get vaccinated against COVID-19 with only around 9% of Hong Kong’s 7.5 million residents vaccinated so far.

The government last week widened the city’s vaccine scheme to include those aged between 16 to 29 years old for the first time, as they aim to boost lacklustre demand for inoculations amongst residents.

Airlines impacted by Hong Kong’s ban on travellers from India, Pakistan and the Philippines include carriers such as Cathay Pacific, Hong Kong Airlines, Vistara and Cebu Pacific.