The cross-border firing between the two sides continued throughout the night and ended at 4.40 am on Saturday, officials said. There was no report of any casualty or damage on the Indian side. 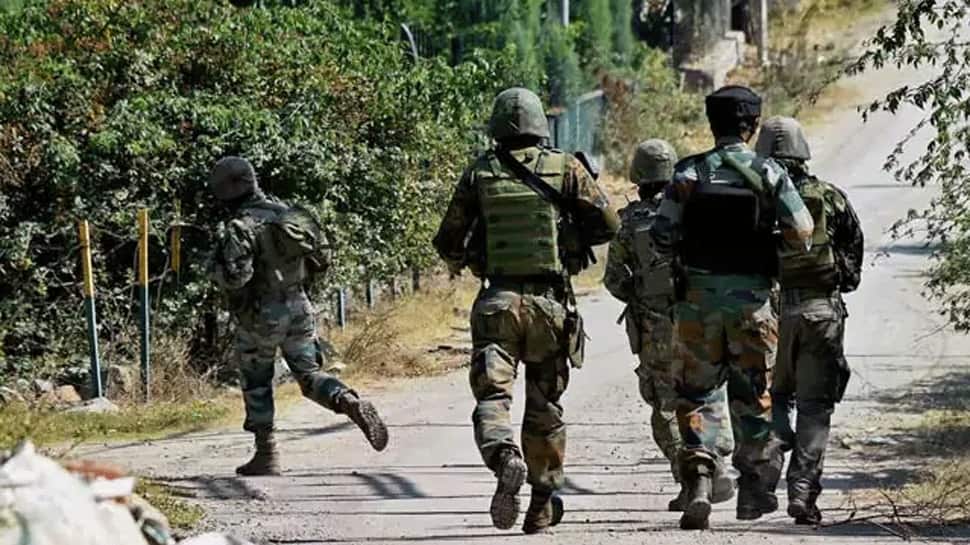 JAMMU: Pakistani Rangers violated ceasefire by resorting to unprovoked firing and mortar shelling along the International Border in Kathua district of Jammu and Kashmir.

The ceasefire violation in the Border Out Post Karol Mathna area of Hiranagar sector started at 11.30 pm on Friday, prompting strong and effective retaliation by the Border Security Force (BSF), officials told PTI.

The cross-border firing between the two sides continued throughout the night and ended at 4.40 am on Saturday, officials said. There was no report of any casualty or damage on the Indian side, they said.

However, the firing caused panic among border residents who were forced to spend the night in underground bunkers for their safety.

Pakistan has been frequently targeting forward posts and villages in Hiranagar sector of Jammu and Kashmir to stall the construction work being undertaken by BSF to strengthen the counter-infiltration grid, officials added.

A local Dharmpal told ANI that firing is going on for several days. "We are demanding a solution from the government. Where do we go?" he asked.

Another local said, "We live in Chak Changa village. We are so much worried about firing by Pakistan. They fire at houses, temples. We are suffering every day because of frequent ceasefire violations by Pakistan."