DRDO chairman says that once NSA Doval gave the go-ahead, with the concurrence of PM Narendra Modi, his team worked round the clock to ensure Mission Shakti meets the deadline. 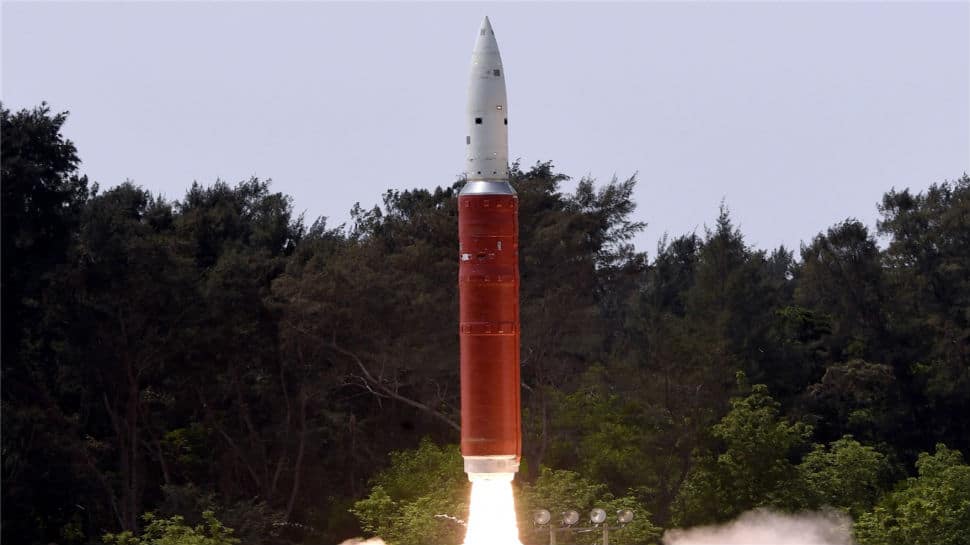 Even as the Bharatiya Janata Party and Congress spar over the question of political will, the success story of Mission Shakti was truly scripted by a team of 100 scientists of the Defence Research and Development Organisation.

DRDO propelled India to an elite space club on Wednesday when an ant-satellite missile was successfully tested in the lower orbit of Earth. The announcement that India now has these missiles - also called ASAT - was made by Prime Minister Narendra Modi who heaped praise on DRDO scientists for making the country a true space power. And although Congress was quick in its congratulatory message for DRDO scientists, it said that the building blocks for ASAT were created during the UPA regime.

Political debates for credit aside, DRDO is being widely praised for a mammoth and momentous achievement. In an interview to news agency ANI, DRDO chairman G Sateesh Reddy elaborated on what it took to help India join a club of just three other countries - the US, Russia and China. "In the last six months when the A-SAT missile program entered ‘mission mode’ level, about 100 scientists worked around the clock to reach the intended launch date target that was set," he said. "NSA (Ajit Doval), whom we report to on strategic matters, gave the direction to go ahead with the test and he had the concurrence from PM. The development started a few years back  and we went into mission mode in the last six months."

While the three-stage missile with two rocket boosters was fired at an Indian satellite 300 kilometres from the planet as part of the test, Reddy said it has a much greater range. "A-SAT missile has capabilities of targeting all ‘Low Earth Orbit’ satellites. It has a range of up to a 1000 kilometers plus."