A priest named K Suryanarayana Murthy of the famous Rahu-Ketu Temple was caught duping the devotees with a fake temple website and using its official number illegally to collect money from them. 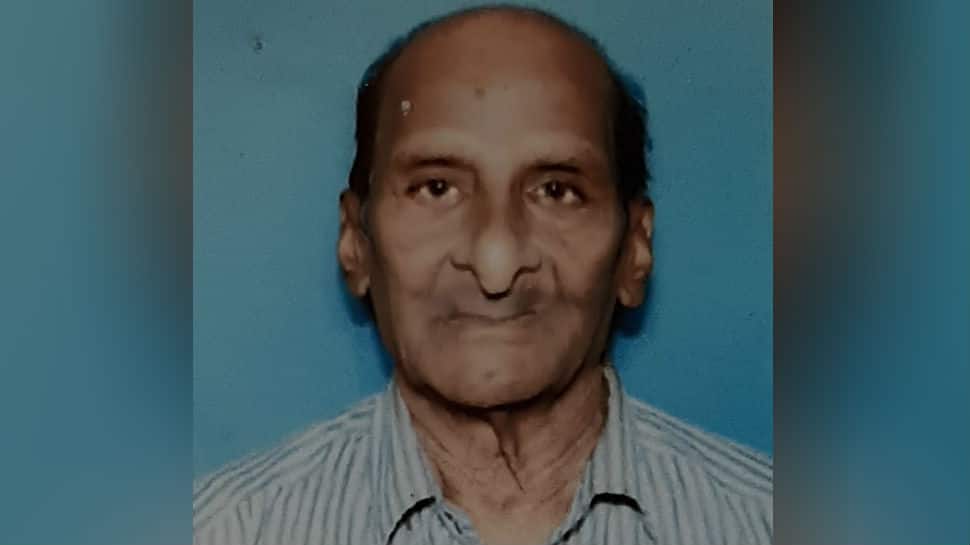 Srikalahasti, Andhra Pradesh: A priest is considered to be an important link between Gods and devotees. The devotees, after taking the blessing of the gods in the temples, also take blessings of the priest as a mark of respect. However, there are some temples across the country wherein the priests continue to cheat the devotees.

One such incident was reported from Srikalahasti, Andhra Pradesh. A priest named K Suryanarayana Murthy of the famous Rahu-Ketu Temple was caught duping the devotees with a fake temple website and using its official number illegally to collect money from them.

The temple authorities, after getting complaints, began a probe after which it was found that he was indeed running a fake website and using the number to cheat the devotees.

The police said that Murthy, when any devotee from outside (across India or abroad), used to visit his fake website or dial on the particular telephone number, used to tell them to call on his personal mobile number. And, when the devotees used to call him further, he used to tell them to deposit Rs 2,500 or in some cases an extra Rs 500 with a promise that he will send 'teertha' (holy water) and prasadam to their respective postal address.

"To catch him red-handed, we called on the official landline number from where he directed the devotees to his personal mobile number. He then gave us his bank account number. When we verified from the bank's branch, we found there are a number of deposits of either Rs 2,500 or Rs 3,000 since last one year, which now amounts to Rs 56,000,'' Chandrashekar Reddy, Executive Officer, Srikalahasti temple, said.

Murthy has been suspended from his duties and a police case has also been lodged against him.

"We are appointing an inquiry officer to probe the matter and also to check whether there are any more such illegal practices by any of the temple employees or officials. We have also given a notice to Murthy to respond with his version within 15 days,'' adds Chandrashekar Reddy.

The Andhra Pradesh Endowments Department, meanwhile, cautioned devotees not to fall prey to any temple-related fake websites or telephone numbers. It said that only one website is managed by the Andhra Pradesh government wherein information of all the temples across the state can be found.