Dismissing China’s claim of appointing the next Dalai Lama, the President of the Tibetan Government in Exile has said that its Tibetans who have "copyright" over reincarnation, and Beijing plans to have a "duplicate" copy. 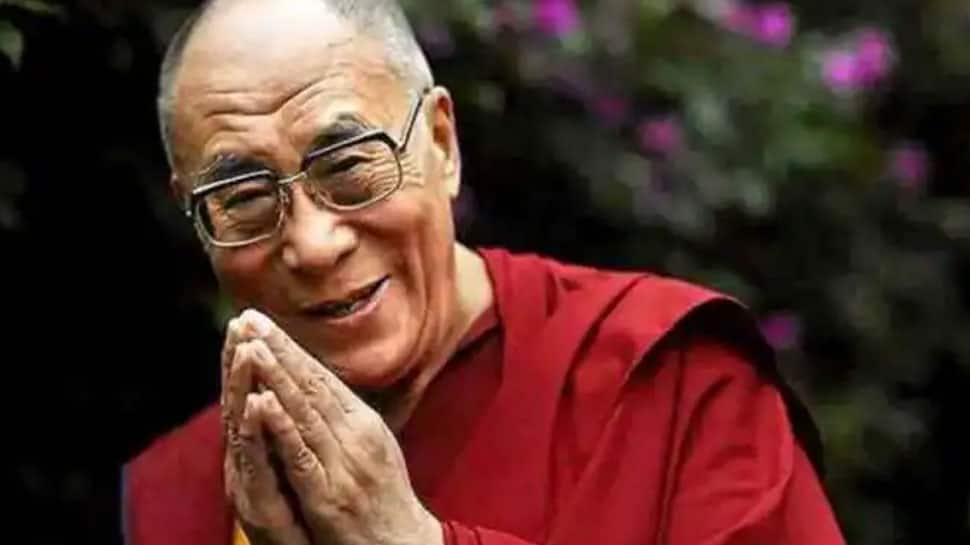 New Delhi: Dismissing China’s claim of appointing the next Dalai Lama, the President of the Tibetan Government in Exile has said that its Tibetans who have "copyright" over reincarnation, and Beijing plans to have a "duplicate" copy.

Lobsang Sangay, Sikyong (President) of the Central Tibetan Administration (Tibetan Government in Exile), said, "Communist Party of China has zero credibility, as far as reincarnation is concerned. The Communist Party believes in atheism. They say religion is poison, why do they want to interfere in our internal affairs."

Responding to a question from Zee News in an event, Sangay who is the political successor to Dalai Lama, explained, "for almost thousand years, we the Tibetans have selected our own reincarnate lamas, including the Dalai Lamas. So, we have the patent and copyright over reincarnation. So, we are the original and the Chinese will have a duplicate. Original original hota hai, duplicate, duplicate."

China, which is possibly keen to increase its influence on Buddhism, has said that it will appoint the next Dalai Lama, the 15th in the line of succession.

The current Dalai Lama is the 14th one and had to leave Tibet in 1959 after the region was occupied by China.

Asked if China could do a repetition of Galwan or Doklam incident, he said, "very likely, 60 years ago after they occupied Tibet, they said, once we occupy Tibet as the palm, they will come after 5 fingers right. What you saw in Doklam, is one of the 5 fingers. What you saw in Galwan is one of the 5 fingers, these kinds of incursions will continue ultimately Chinese govt policy is expansionist. These kinds of incidents will keep happening."

The 2020 Galwan incident saw the death of 20 Indian soldiers at the Line of Control in Eastern Ladakh due to aggressive Chinese actions. The 2017 Doklam incident saw China trying to occupied Bhutanese territories, which was stopped by the Indian forces.

The United States recently said that the Chinese government shouldn't interfere in the succession process of Tibet's spiritual leader Dalai Lama and as it is an "outrageous abuse of religious freedom".

Replying to a question on Joe Biden's position on the issue of Dalai Lama's reincarnation, US State Department Spokesperson Ned Price said "We believe that the Chinese Government should have no role in the succession process of the Dalai Lama".