How do people breathe? Supreme Court asks Delhi govt, tells Odd-Even may not be permanent solution to curb pollution

"Delhi is suffering badly, the Air Quality Index (AQI) is almost 600 even today. How do people breathe?" SC asked the Delhi government on Friday. The government has also been asked to inform the top court whether there has been any relief from pollution from the Odd-Even scheme. 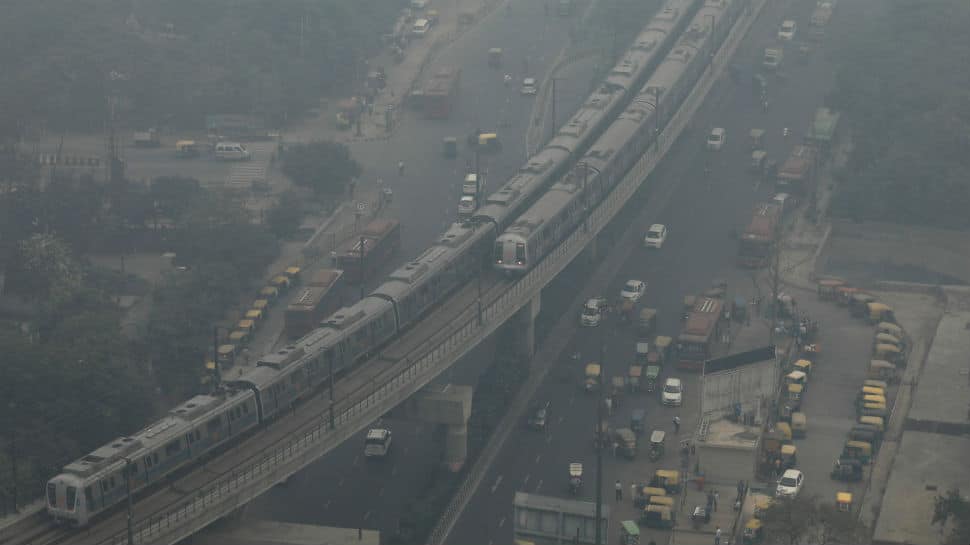 New Delhi: The Supreme Court on Friday pulled up the Arvind Kejriwal-led Aam Aadmi Party (AAP) government in Delhi over rise in air pollution in the national capital. The apex court said that "Delhi is suffering badly" and the "Odd-Even scheme may not be the solution to curb air pollution."

The top court also asked Centre to prepare a road map to tackle the deadly pollution by installing air-purifying towers across Delhi.

"Delhi is suffering badly, the Air Quality Index (AQI) is almost 600 even today. How do people breathe?" SC asked Delhi government on Friday. 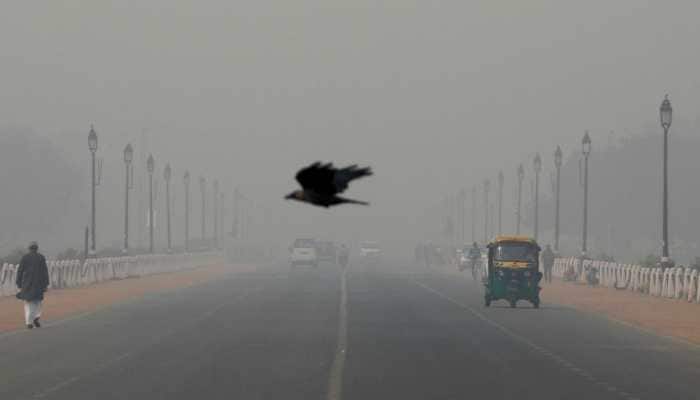 The Kejriwal government has also been asked to inform the top court whether there has been any relief from pollution from the Odd-Even scheme.

The Delhi government, in its reply, said that the pollution level gets reduced by 5-15 per cent due to the Odd-Even scheme and that the result will be better if no exemption is given under the scheme.

"The real culprit of Delhi pollution is stubble burning. Last year, no study was done on impact of Odd-Even," the state government replied.

Senior advocate Mukul Rohatgi, appearing for Delhi govt, told Supreme Court, "If certain exemptions, that are given under the Odd-Even scheme, are removed, it will help. We are trying to work it out further. If two-wheelers won't be allowed, the city will come to a standstill."

The Central Pollution Control Board (CPCB), meanwhile, told the apex court that cars are contributing 3 per cent to pollution levels and all the vehicles combined contributing 28 per cent to it.

Following which, the Supreme Court said that Odd-Even may not be a permanent solution if CPCB says cars constitute 3 per cent of pollution levels. Garbage dumping, construction wastes and road dusts are also major contributors to the pollution levels.

On Thursday, the Delhi High Court had asked the state government and other authorities over increasing air pollution levels in the city and suggested a clutch of measures to bring it down.

A division bench of Justice G S Sistani and Anup Jairam Bhambhani said that the problem lies in the complete lack of will showed by the authorities to implement the ideas to bring down the levels of air pollution. The bench suggested a series of measures and said that during the months of October till January no fresh infrastructure should be demolished.

Delhi and its nearby areas are reeling under severe pollution as air quality has reached to alarming levels. Residents are urging the government to take emergency measures to deal with the situation which is leading to breathlessness, watery eyes and fatigue.

The air pollution emergency in Delhi has aggravated with the Air Quality Index (AQI) spiking sharply to 528 on Friday morning.