How heatwave across India is worsening an already-dire water crisis

Soaring mercury and the resulting sweltering heat has further compounded water woes across many parts of India. 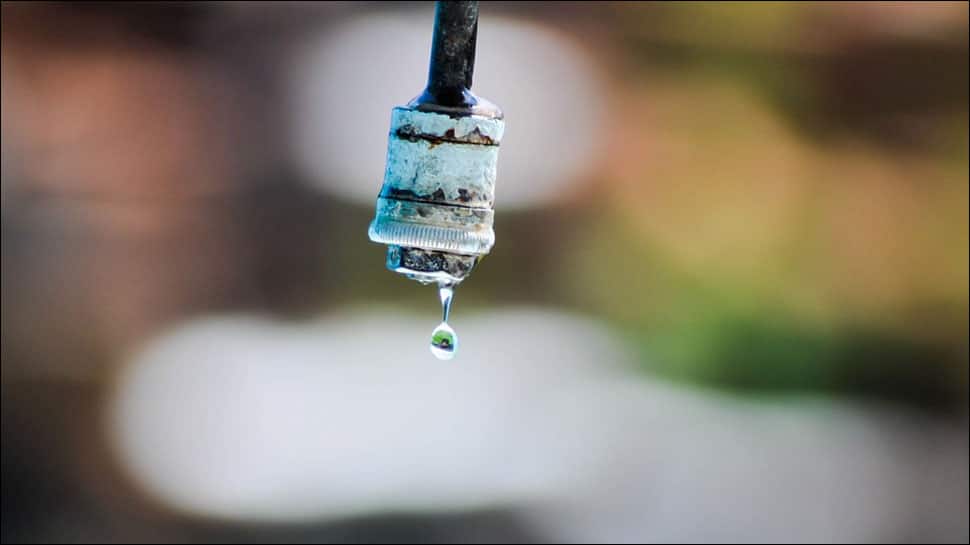 Large swathes of India is currently under the grips of an intense heatwave which has scorched the earth and aggravated an already alarming water crisis here. Instances of bloodbath over water allocation and standing guard next to supply line may sound bizarre but is the reality of many Indian villages, towns and even cities.

Many parts of India, including Rajasthan, Madhya Pradesh, Haryana, Odisha and western Uttar Pradesh have been in the grips of an intense heatwave with the mercury rising to mid 40s. Some places - like Churu and Sri Ganganagar in Rajasthan - have even recorded temperatures close to the 50C mark. The oppressive heat in itself is stifling but what has compounded problems for locals is the rampant shortage of water - clean or otherwise. Such is the scarcity that even Delhi and the National Capital Region (NCR) is struggling to source clean water for consumption.

While the Delhi Jal Board recently claimed that the water it supplies does not require any treatment from personal Reverse Osmosis (RO) machines which are common in urban households, a Zee News field report has found that a large number of people - especially those in the low-income bracket - are finding it extremely hard to procure any water at all. Long queues often lead to arguments in front of tankers. There are also areas here where the water is a dark shade of yellow. "We have no option but to use this water," a local said. "It is a massive health hazard. People have reported various skin diseases, children are getting grey hair but we still have to use this water to even cook our food."

The situation is as grim, if not worse, in many parts of Madhya Pradesh. Take the case of Damoh - a city some 250 kilometres from Bhopal. Here, several families have begun standing guard around borewells to ensure that others are not able to fill their buckets from their water source. It is reported that family members take turns to 'secure' their respective borewells. Local police officials here say that there have also been reports of some people illegally capturing public handpumps and that they are looking into such allegations. The situation is every bit as serious in other parts of the state.

Rajasthan too has had to bear the brunt of the sun in all its fury. Villages just 50 kilometres from Jaipur are reportedly getting water supplies only once in 10 days. Even then, the supply is only for a brief while.

The major crux of the complaint that people have in these states is that authorities and officials have been largely either ignorant or ineffective in dealing with the problem. As a result of alleged inefficiency, a group of 55 tribals in Kishanpur village of Madhya Pradesh's Satna recently decided to dig up a bone-dry lake on their own in their hunt for water. In just three days, they managed to find water.

Earlier this month - on June 3, it was reported that of the 15 hottest places on Earth, as many as eight were in India and the remaining seven in Pakistan. Even more alarmingly, a NITI Aayog report in June of 2018 had warned that India is staring at a dry future with 600 million people here under water stress. The United Nations has also pressed the alarm bell and has recently said that developing countries need to urgently invest in water research.

Prime Minister Narendra Modi has already recognised the urgent need to address the issue and recently formed the 'Jal Shakti' Ministry under Gajendra Shekhawat. The minister said as promised in the party manifesto, the priority will be to provide clean drinking water to everyone. (Read full report here)