Do not escalate the war - Indian Navy's message to the Pakistani Navy was loud and clear. 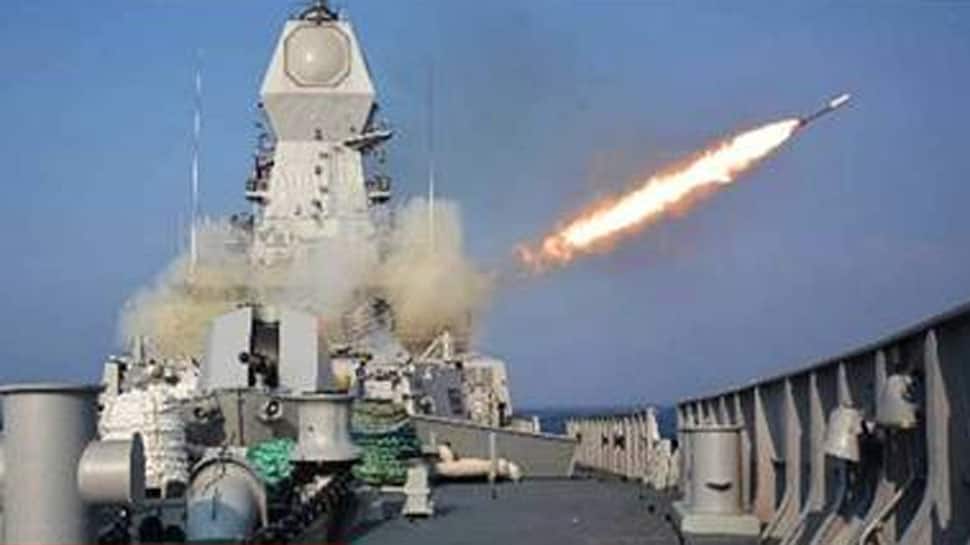 May-July 1999, India was in a state of war with Pakistan after the latter had infiltrated into the Indian territory. While the Indian Army with the help of the Air Force was strengthening its attack against Pakistan, the Navy too joined in the operations to launch a full-fledged offensive against the enemy.

Skillfully using its prowess in the waters, the Indian Navy launched 'Operation Talwar', where the Eastern Naval Fleet joined the Western Fleet blocking the Arabian sea routes of Pakistan. Wary of how Pakistan acted in the 1965 war, once the Kargil war was declared, the three services decided that the maritime fleet should be placed off the west coast giving the forces a strategic upper hand.

Initially, the Navy deployed a few ships on patrol off Dwarka and Okha, along with surveillance efforts by Dornier aircraft. However, as tension mounted, the entire Western Fleet was deployed in the Northern Arabian Sea, to be reinforced by the Eastern Fleet soon thereafter. Soon after, the Army’s amphibious brigade commencing movement from Port Blair to Goa by the end of June 1999. The significant development, along with the deterrent posture adopted by the Navy, forced Pakistan to escort its oil tankers along the Makran coast.

Indian Navy holds joint exercises of both its fleets during the months that the war was taking place. While the exercise was earlier poised to take place in the Bay of Bengal, in 1999 it was switched to the Arabian Sea. Despite the Western Fleet being more than efficient to deal with the Pakistani Navy, moving the eastern fleet as well to the Western Command ensured that Pakistan does not attempt any misadventure.

On guard for any possible attack from Pakistan, the Indian Navy was on full alert from May 20 onwards, even before the Army and Air Force launched the retaliatory offensive. There was continuous surveillance from Naval and Coast Guard aircraft and the units also readied up to meet any challenge at sea.

In what was considered to be the largest ever-amassing of naval ships in the region, Pakistan was forced to get into a defensive mode. With Indian ships moving towards the Makaran Coast, Pakistan moved its combatants out of Karachi and shifted its focus to escorting its oil trade from the Gulf in anticipation of attacks by Indian ships. Indian Navy's offensive exploited Pakistan's dependence on sea-based oil and trade flows.

Do not escalate the war - Indian Navy's message to the Pakistani Navy was loud and clear.

Will meet Karnataka Governor at 10 AM to stake claim: BS Yeddyurappa