Cyberabad Police Commissioner V C Sajjanar said the encounter took place between 5:45 and 6:15 am when the accused were taken to the spot for reconstruction of the crime as part of the investigation on Friday.

New Delhi: In the rape and murder of a woman veterinarian, all the four accused were killed in an encounter with Telangana police early on Friday (December 6). The police said that the quartet were being taken to the scene of the crime, where the charred body of the doctor was found, but the accused tried to escape and were shot at.

Addressing the media, Cyberabad Police Commissioner V C Sajjanar said the encounter took place between 5:45 and 6:15 am when the accused were taken to the site of the crime for a reconstruction of the crime as part of the investigation.

The encounter scene has been created here through graphics:

1. The Cyberabad police took the four accused to the crime scene, where the charred body of the doctor was found. The accused were on the bus while the police was in a jeep. 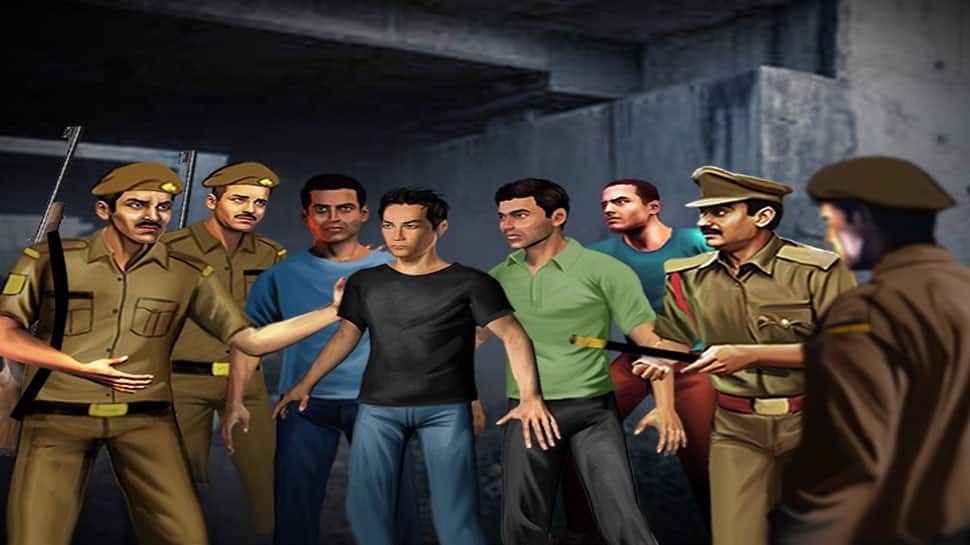 2. The accused were taken to the spot for a reconstruction of the crime scene as part of the investigation. 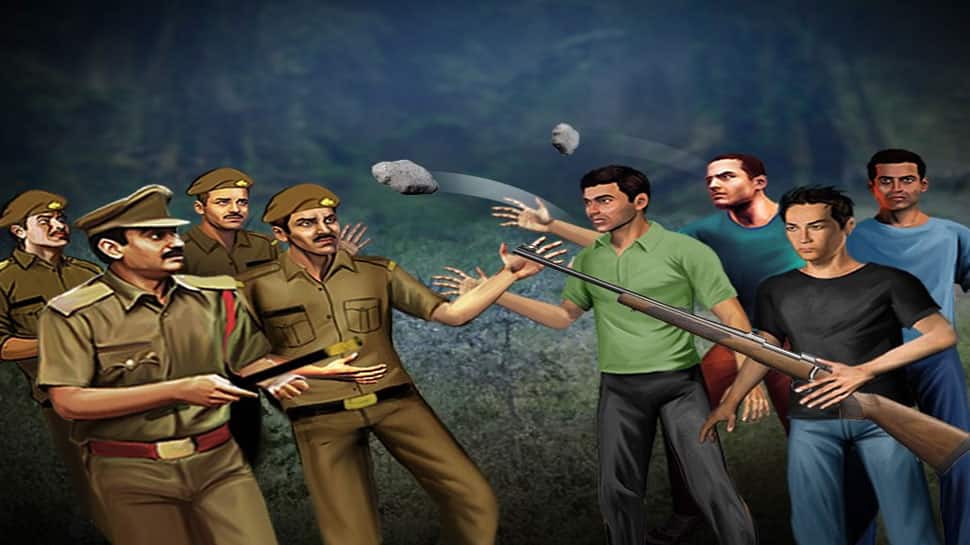 3. The accused snatched weapons from the police and fired at them in a bid to escape. The police fired back at them in self-defence. 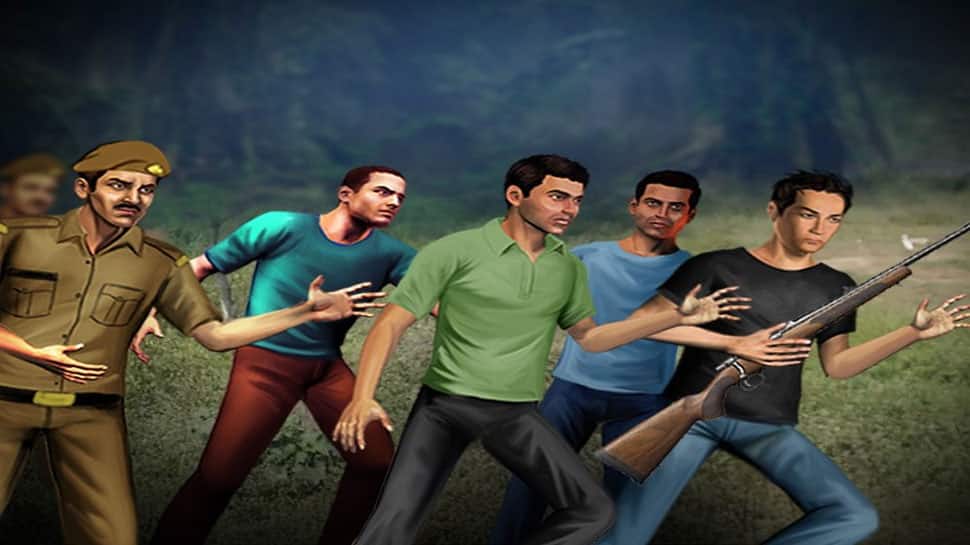 4. The police chased the accused and shot them dead in the encounter. 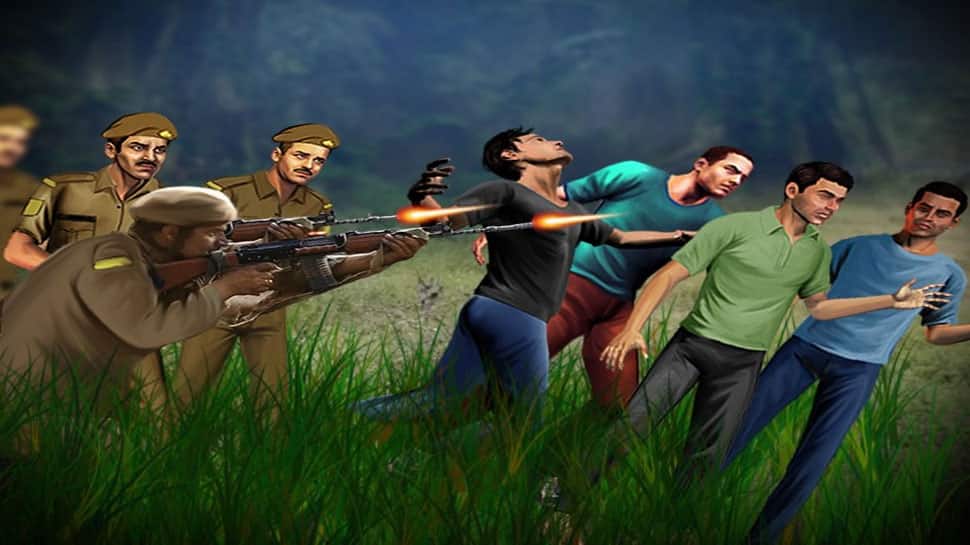 "The accused snatched weapons from two officers and fired at them. The police warned them and asked them to surrender but they continued to fire. In retaliation, we opened fire and the four accused were killed,” said Police Commissioner V C Sajjanar.

"We have also seized two weapons from the accused. The body of the accused have been shifted to a local government hospital for PME (post-mortem examination). There were around 10 police with the accused during the time of encounter. We have recovered the victim's cell phone here at the spot," he said, adding "I can only say that law has done its duty."

Notably, the gangrape and murder case of the veterinary doctor outraged the nation leading to massive protests in several cities demanding justice to the victim and stringent punishment to the accused.