The Commission has asked its Director General (Investigation) to immediately send a team for fact-finding on the spot investigation into the matter. 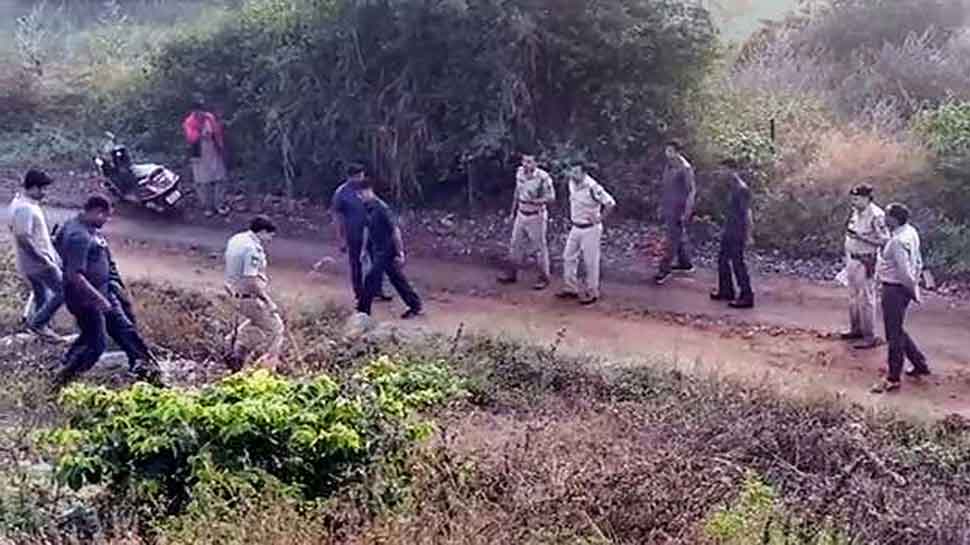 The National Human Rights Commission (NHRC) India has taken a suo motu cognizance of media reports that the four accused, arrested by the police in connection with the rape and murder of veterinarian doctor in Telangana, have died in a police encounter on Friday. As per reports, all four accused were taken to the scene of the crime around 60 km from Hyderabad for a re-construction as part of the investigation. Reportedly, as per police version, one of them signalled to the others, possibly to escape and they tried to snatch weapons from the police personnel when the police fired on them and they died allegedly in cross-firing.

The Commission is of the opinion that this matter is required to be probed very carefully. Accordingly, it has asked its Director General (Investigation) to immediately send a team for fact-finding on the spot investigation into the matter. The team of the Investigation Division of the Commission headed by an SSP is expected to leave immediately and submit their report, at the earliest.

The Commission has already taken cognizance of the increasing cases of rapes and sexual assault on women across the country and a detailed report has been called for from all State governments and police heads as well as from the Union Ministry of Women and Child Development. A number of such cases including the Telangana case had forced the Commission to intervene into the matter.

The incident which has taken place now clearly indicates that the police personnel were not properly alert and prepared for any untoward activity by the accused on the spot, which resulted into death of all four. The deceased had been arrested by the police during the investigation and judgment in the matter by the competent court was yet to be pronounced. If the arrested persons were actually guilty, they were to be punished as per law pursuant to the directions of the competent court.

Death of four persons in an alleged encounter with the police personnel when they were in their custody, is a matter of concern for the Commission. The Commission is aware that growing incidents of sexual assault and violence against the women have created an atmosphere of fear and anger amongst the public at large but loss of human lives even of a person arrested by the police under law, in such circumstances, would definitely give a wrong message to the society.

The Commission has already expressed its view that there is a lack of 'Standard Operating Procedure' to immediately respond to the panic situations by the police authorities. The Commission has been insisting upon all law enforcing agencies to keep human rights angle in their view while dealing with the persons arrested by them or being kept in their custody. The right to life and equality before law are the basic human rights recognized and granted by the Constitution of India.

Rape convicts under POCSO Act should not have right to mercy plea: President Kovind