It is to be noted that Pakistan had repeatedly claimed rights on the Nizam’s fund that is being held by London's National Westminster Bank and Wednesday's court ruling is yet another humiliation for Islamabad at global stage. 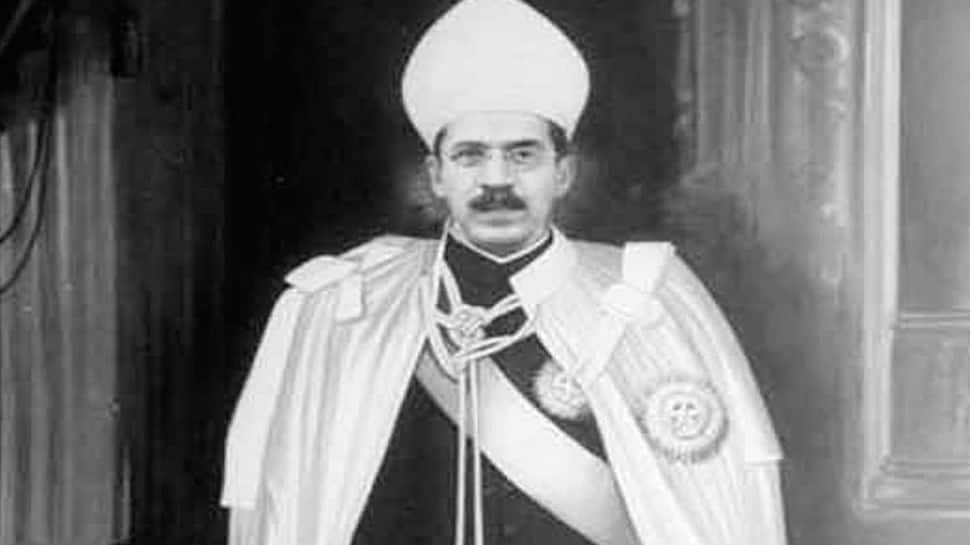 In yet another victory for India, the UK High Court on Wednesday upheld New Delhi's claims on the rights over the wealth of the Nizam of Hyderabad, worth GBP 35 million. The court said that Pakistan has “no stake in the claim” in this 70-year-old case. It is to be noted that Pakistan had repeatedly claimed rights on the Nizam’s fund that is being held by London's National Westminster Bank and Wednesday's court ruling is yet another humiliation for Islamabad at global stage.

The Fund had been held in the account of the High Commissioner of Pakistan to the UK Rahimtoola since September 1948. It had been the subject of earlier proceedings in 1950s in which the UK House of Lords set aside proceedings brought by the 7th Nizam of Hyderabad claiming the Fund as Pakistan invoked state immunity.

In 2013, Pakistan commenced fresh proceedings herself, thereby waiving state immunity. A subsequent attempt by Pakistan to discontinue the proceedings was rejected as an abuse of process by the UK Court.

The Court has issued a wide-ranging judgment today after analyzing documentation going back more than 70 years and embracing the law of constructive and resulting trusts, unjust enrichment, foreign act of state, illegality and limitation of actions. The Court rejected arguments advanced by Pakistan that the dispute was non-justiciable, either in whole or in part; that the doctrine of illegality somehow barred recovery; or that the claims of other parties were time barred. The Court held that Pakistan's pleading of limitation was an "abuse of process”, and that remedies in trust law and restitution were available against both Pakistan and the Bank.

In the judgment today, the UK High Court has rejected Pakistan's claim that the Fund had been intended as payment for arms shipments or as an outright gift. The Court has held that beneficial ownership in the Fund as at 1948 lay with the 7th Nizam, and that it had been held on trust to his benefit and that of his successors in title since then.

Having found that the 7th Nizam was beneficially entitled to the Fund, the Court concluded that those claiming in right of the 7th Nizam i.e.India and the two grandsons of Nizam were now entitled to have the Fund.