Nitin Gadkari said that he gets Rs 4 lakh every month as royalty from YouTube. 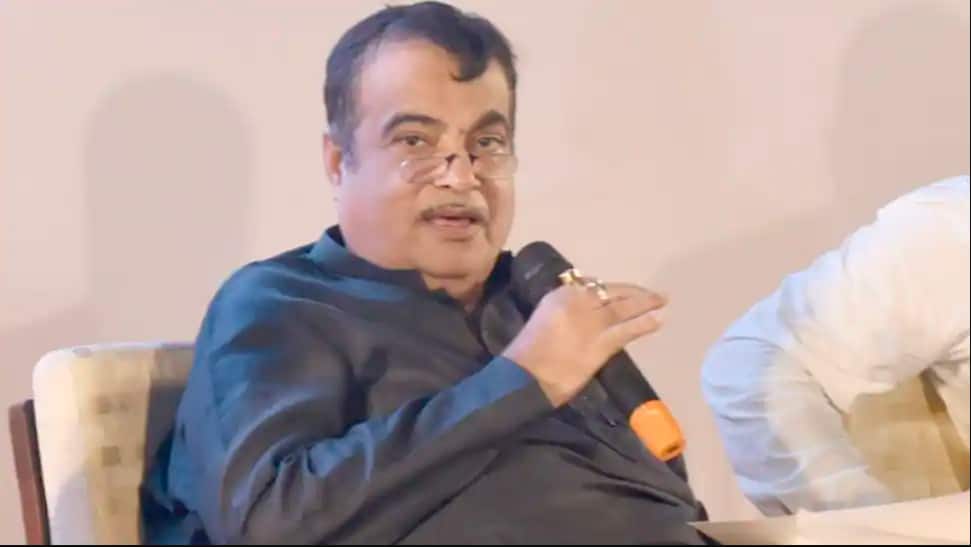 The coronavirus-induced lockdown might not have helped many, but Union Minister Nitin Gadkari is not one of them as he has found new avenues for earning more money and channeling his creativity.

Gadkari on Friday said that he gets Rs 4 lakh every month as royalty from YouTube, as viewership of his lecture videos posted on the platform has increased during the pandemic period.

While reviewing the progress of the Delhi-Mumbai Expressway (DME) in Bharuch, Gadkari further said his ministry has started rating road construction contractors and consultants.

During COVID-19 times, the road transport and highways minister said he did two things.

"I became a chef and started cooking at home and giving lectures through video conference. I delivered more than 950 lectures online, including lectures to foreign universities students, which were uploaded on YouTube.

"Viewership of my YouTube channel increased and YouTube now pays me Rs 4 lakh per month as royalty," he said.

Gadkari, who is known for his frank views, said that in India, those who do good work, don't get appreciation.