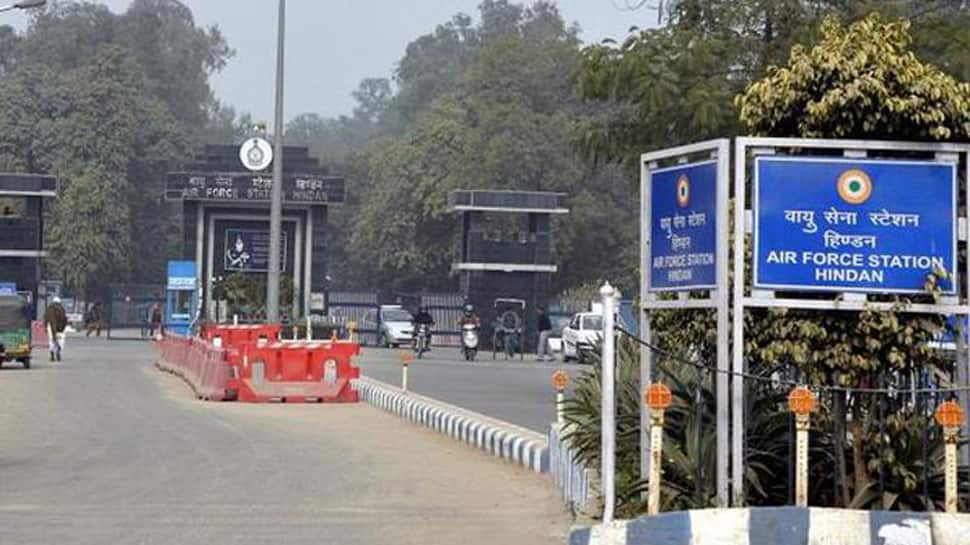 According to top government sources, a module consisting 8-10 JeM terrorists will attempt to carry out the attack in Srinagar, Awantipora, Jammu, Pathankot, and Hindon air bases. Following this, the IAF bases have been put on high alert at orange level.

Senior officers are reviewing the security arrangements round the clock to tackle the threat. The alert has emanated after agencies monitored movements of the JeM terrorists.

This comes at the backdrop of reports that Pakistan is transporting weapons through Punjab route into Jammu and Kashmir. According to the investigative agencies, arms were delivered from Pakistan using drones via the Punjab border eight times over a period of five days--September 6, September 7, September 9, September 10 and September 15.

The IAF base alert comes within less than 48 hours of Indian Army Chief General Bipin Rawat informing that the JeM camp in Pakistan’s Balakot, which was attacked by the IAF in February to avenge the terror attack on CRPF personnel in Pulwama in Jammu and Kashmir, has been reactivated. General Rawat had further said that as many as 500 terrorists were waiting across the border to infiltrate into the Indian territory. He had said that soon after the temperature starts falling, the terrorists would be pushed into the Indian territory through areas which have less snow.

As per reports, one person was arrested in the connection. Acting on a tip-off, the troops of Army's Intelligence Corps and Jammu and Kashmir Police undertook a joint operation and conducted a search at a suspected location and recovered a cache of locally-made explosives.

Earlier in September, Border Security Force (BSF) sources had said that Pakistan is reportedly training a group of 50 JeM terrorists to carry out a seaborne attack against India.