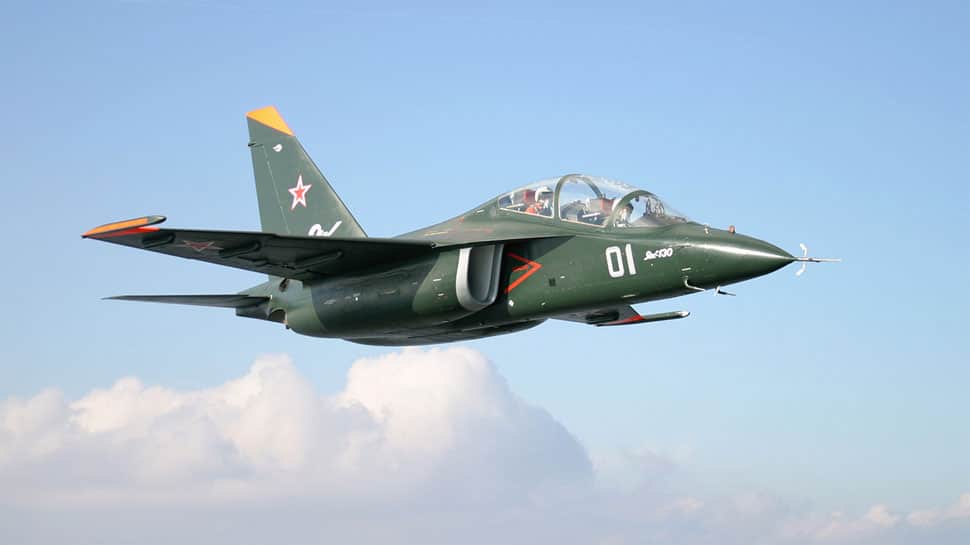 Indian Air Force Chief Air Chief Marshal Birender Singh Dhanoa will fly in the Yakovlev YAK-130 Mitten Advanced Jet Trainer during his July 9-12 visit to Russia. The Air Chief Marshal, who is also the Chairman of the Chiefs of Staff Committee by virtue of being the senior-most chief of staff among the three heads of Indian armed forces, is undertaking a bilateral goodwill visit to Russia for four days.

According to the IAF, ACM Dhanoa will meet senior officers of the Russian Armed Forces and his visit will provide one more opportunity to the two countries to strengthen their bilateral and defence relations. ACM Dhanoa's sortie in the YAK-13, which can also be used as a light-attack aircraft, assumes great significance as IAF is short of advanced jet trainers to adequately hone the skills of its fighter pilots.

Russian Air Force pilots receive their training on the YAK-130 and according to its officials, the aircraft can replicate characteristics of even highly advanced 4++ generation fighters and even the fifth-generation Sukhoi Su-57 which is currently under development and testing.

According to JSC Rosoboronexport, Russia's only state agency for defence-related products, the YAK-130 can perform flight and operational training as well as undertake combat missions. "The aircraft is used to develop and improve pilot skills needed to fly, navigate and employ current and advanced combat aircraft. The YK-130 can be effective as a light attack aircraft in engaging air and ground (surface) targets," the product catalogue on Rosoboronexport website states.

Equipped with a modern flight-control-navigation, communications, cockpit instrumentation and other equipment, including a quad-redundant fly-by-wire flight control system, the YAK-130 has high training effectiveness. The aircraft is also capable of carrying air-to-air missiles, guided air bombs, unguided rockets and bombs, external fuel tanks, gun and EW pods. It has nine hardpoints and can carry missiles and bombs weighing 3,000 kg.

The IAF currently uses several trainer aircraft like Pilatus PC-7 MkII and Hawk Advanced Jet Trainer but is desperately in need of more jets. Between 2014-15 and July 3, 2019-20, the IAF has lost 26 fighters, six helicopters, nine trainers and four transport aircraft to air crashes. The force also lost 46 air warriors including 12 pilots during the same period.