IAF chief RKS Bhadauria expressed confidence that the creation of the post of the CDS will help in all the efforts that are needed to bring in the proper coordination between Indian Army, IAF and Indian Navy. 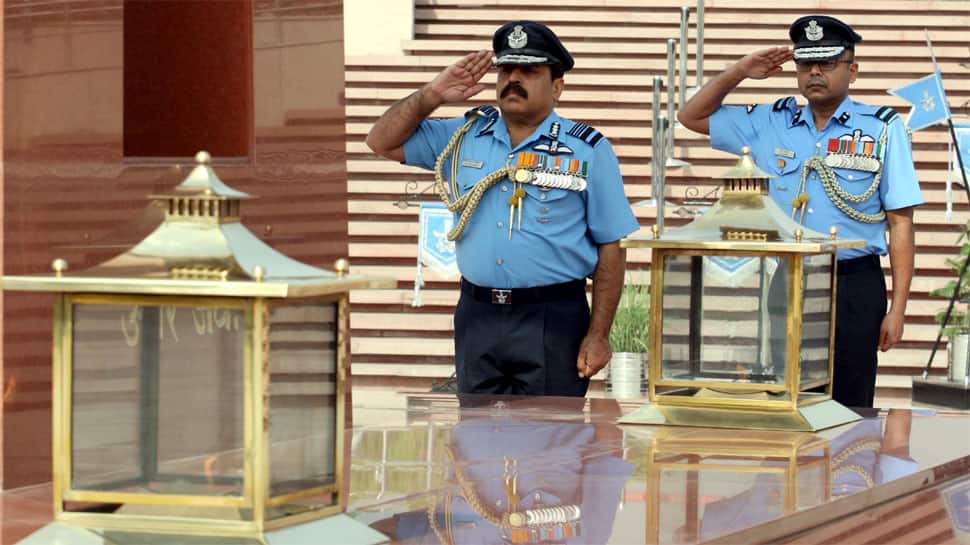 Indian Air Force (IAF) Chief RKS Bhadauria on Wednesday (January 1) welcomed the Centre's decision to create the post of Chief of Defence Staff (CDS), saying that it is a bold step. He added that the IAF will extend full support to India's first CDS General Bipin Rawat. IAF Chief Bhadauria remarked that it is the responsibility of the three services of the Armed Forces to support the CDS.

“The creation of CDS is a very big step and a very-very bold step. The onus is really on three services now to support it fully and to make it succeed in its foundation stage and bring in the coordination, synergy, economise the effort, and really achieve everything that is desired from this post well within the time-frame specified. It will take a lot of work and we should be ready to do it and do it well,” the Air Chief told news agency ANI.

The IAF chief expressed confidence that the creation of the post of the CDS will help in all the efforts that are needed to bring in the proper coordination between Indian Army, IAF and Indian Navy.

“IAF will fully support it and will help in all the efforts that are required to bring in the jointness at the levels that are required. There are issues with training, logistics…there are areas already identified. We have done a lot in the recent past and we need to do much more and that effort will continue,” he further stated.

General Rawat took charge as the country’s first CDS on Wednesday and he was accorded the guard of honour from all the three forces. Earlier on Wednesday, Prime Minister Narendra Modi and Union Home Minister Amit Shah congratulated General Rawat on his appointment.

General Rawat was named India's first CDS on Monday (December 30) just a day before he was to retire from service after completing a full three-year term as the Chief of Army Staff. The Union Cabinet, chaired by Prime Minister Narendra Modi, on December 24, approved the CDS post and its charter and duties.