12 Mirage 2000 fighter jets of the Indian Air Force had destroyed the Jaish-e-Mohammad (JeM) terror camps in Pakistan's Balakot on Feb 26. 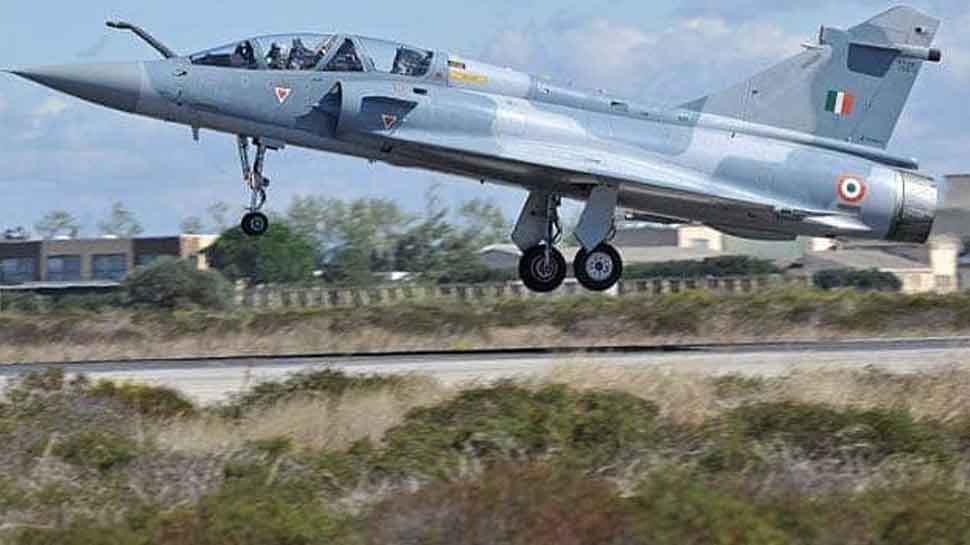 NEW DELHI: Twelve 12 Mirage 2000 fighter jets of the Indian Air Force (IAF), which destroyed the Jaish-e-Mohammad (JeM) terror camp in Pakistan's Balakot on February 26, were code-named 'Spice'. It has now come to light that the Mirage fighter jets were code-named 'Spice' since they carried Spice missiles, which were used to target the JeM terror camp.

This code word was meant only for the Mirage jets of the IAF, which were involved in the Balakot airstrikes.

However, the Balakot Operation was code-named 'Operation Bandar' to maintain secrecy.

On February 26, twelve Mirage jets having taken off from multiple air bases crossed over into the Pakistani air space and carried out missile attacks on JeM terror camp in Balakot town of Khyber Pakhtunkhwa province.

During the attacks carried out by the IAF, its pilots dropped five Spice 2000 bombs out of which four penetrated the rooftops of the building in which the terrorists were sleeping.

The attacks were carried out at 3.30 AM and within a few minutes after dropping the bombs on their designated targets, the IAF planes returned to their bases.

The aircraft used in the attack belonged to the No 7 and No 9 squadrons of the IAF and included the non-upgraded planes as the upgraded Mirages of the No 1 squadron did not have the air-to-ground strike capability at that moment.

While some of the Mirage aircraft carried out the attack on Jaish positions, a team of other few Mirages and Su-30MKI combat aircraft kept the Pakistan Air Force planes away from causing any hindrance or launching any counter-offensive.

As per the Air Force briefings to the government, 80 per cent of the bombs had been dropped successfully on their targets and had carried out the requisite damage to the enemy locations. The operations were ably supported by the indigenous Airborne Early Warning and Control Systems (AEW&C) plane Netra.

The IAF had also kept its team of Garud Commandos on standby for any kind of operation that may have been required due to any kind of emergency there.