The Tejas fighter, an indigenous supersonic aircraft, landed back safely at Sulur Air Base safely after the incident. IAF officials said the cause of the incident is being investigated. 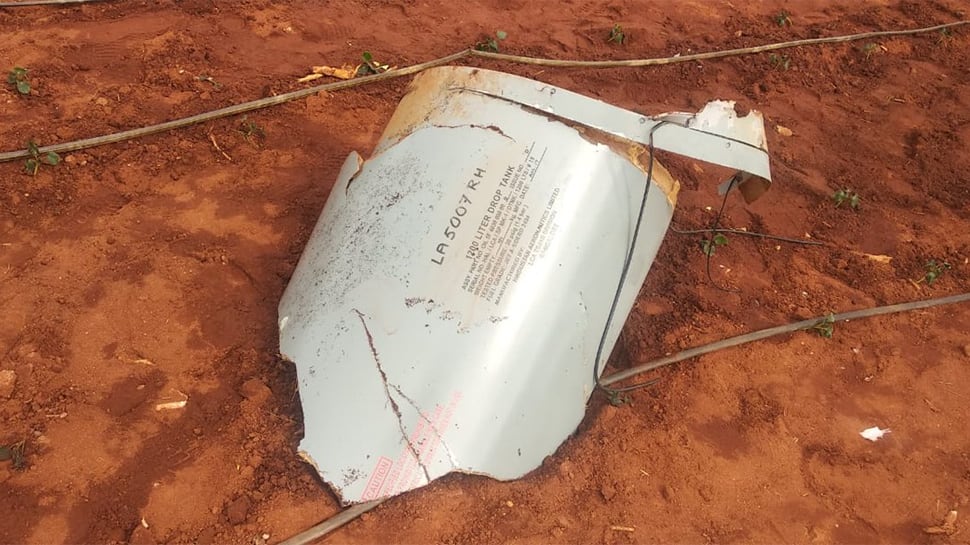 A Light Combat Aircraft Tejas had a mid-air scare when one fuel drop tank fell off from the fighter on a routine sortie from the Indian Air Force's Sulur base near Coimbatore. The incident took place at 8:40 am on Tuesday but there was no damage on the ground.

The Tejas fighter, an indigenous supersonic aircraft, landed back safely at Sulur Air Base safely after the incident. IAF officials said the cause of the incident is being investigated.

Tamil Nadu: Indian Air Force to order investigation into the incident where fuel tank of the LCA Tejas aircraft of IAF fell down in farm land near Sulur air base during flight today. pic.twitter.com/KqtCJickeU

IAF's No. 45 Squadron ‘Flying Daggers', which operates the Tejas, is based Sulur Air Force Station in Tamil Nadu. The air force is in the process of replacing its ageing fleet of MiG-21 Bison jets with the Tejas.

Tejas Mark 1 (Mk1) got the Final Operational Clearance (FOC) on February 21, 2019, during the Aero India 2019 at Yelahanka Air Force Sation, Bengaluru. The FOC was given after Tejas demonstrated its capability to fire the Derby Air-to-Air Beyond Visual Range missile, integration of active electronically scanned array (AESA) radar, electronic warfare suites, mid-air refuelling and the ability to carry out the air-to-ground bombing.

This is the second incident involving an IAF fighter dropping its fuel tank in less than a week. On June 27, 2019, a Jaguar attack aircraft of the IAF had to drop its fuel tanks and Carrier Bomb Light Stores (CBLS) pods following a bird-hit soon after taking off from Air Force Station Ambala, Punjab.

In that incident, too, there were no reports of any damage as the Jaguar pilot showed quick thinking and clever assessment of an emergency situation which not only saved the fighter aircraft but also the lives of many civilians on Thursday. "On the morning of 27 June19, an IAF Jaguar aircraft loaded with two additional fuel drop tanks & Carrier Bomb Light Stores (CBLS) pods took off from AFS Ambala for a training mission. Immediately after take off, the aircraft encountered a flock of birds," the IAF tweeted along with a video.

"The bird hit resulted in the failure of one of its engines. Despite most serious emergencies staring in his face, the young pilot assessed the situation in seconds, jettisoned two additional fuel drop tanks & CBLS Pods as per Standard Operating Procedure & safely landed the a/c," read the second tweet. "His actions bear testimony to the highest professional standards of the IAF resulting from extensive operational training. The professionalism & quick thinking by the pilot not only saved a war waging asset but also the lives of many civilians in the area adjoining the airfield," it added.