Indian and Israeli defence officials are also holding discussions over Project Cheetah under which almost all the drones of the three services would be turned into high-quality attack drones. 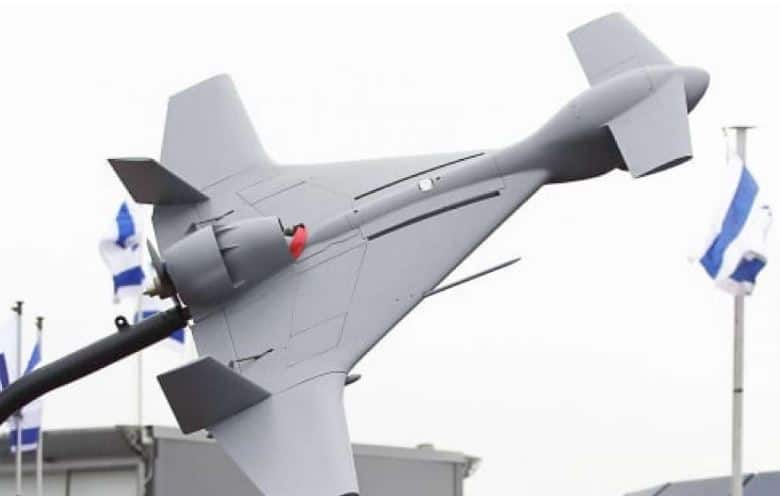 NEW DELHI: In a move which is set to enhance unmanned warfare capability of Indian Air Force (IAF), the Defence Ministry on Tuesday approved the proposal to acquire 54 Israeli HAROP attack drones which can destroy the high-value enemy military targets completely by directly crashing into them.

It is to be noted that the IAF already has an inventory of around 110 of these drones, which are equipped with electro-optical sensors. These sensors allow the drones to move over high-value military targets such as surveillance bases and radar stations before destroying them.

"A proposal to acquire these 54 attack drones was approved by the Defence Ministry at a high-level meeting last week," defence sources told ANI.

IAF officials said that the approval would certainly add to the strength of the Air Force which is set to showcase the capabilities of the missile during the forthcoming Exercise Vayushakti where the drones would be shown destroying a simulated enemy radar target.

Indian and Israeli defence officials are also holding discussions over Project Cheetah under which almost all the drones of the three services would be turned into high-quality attack drones. Israel will also help in enhacing the surveillance capabilities of all drones.

Meanwhile, Indian security agencies are also developing indigenous combat drones which would be deployed on both the China and Pakistan border in the near future.