All members of the family were at home when the IAS officer's wife allegedly committed suicide. 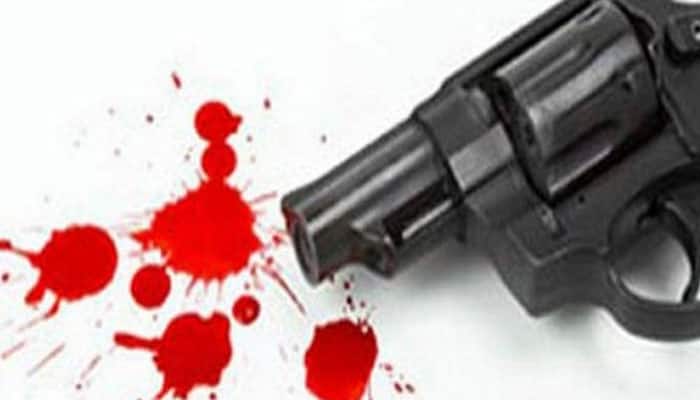 Wife of an IAS officer in Uttar Pradesh has allegedly committed suicide in Chinhat area of Lucknow. As per initial investigation by the police, the deceased, Anita, allegedly took the extreme step because of differences within the family.

The husband of the deceased, IAS officer Umesh Pratap Singh, is currently posted in the state urban development agency.

The police initially believed that she was alone at the residence at the time of the incident. However, after questioned the deceased’s son, Ashutosh Singh, the police discovered that all members of the family were at home when she allegedly committed suicide.

The incident occurred at around 2.30 pm on Sunday. Ashutosh, along with his father and two domestic helps – Vikas and Tulsiram – were present at the home.

Ashutosh told police that he rushed out of his room when he heard a gunshot. According to him, at first, he saw his father banging the door in a bid to open it. When the door was opened, they found Anita soaked in blood on a sofa.

A pistol, the license of which was in the deceased’s name, was found beside her. They rushed Anita to a nearby hospital, where she was declared dead.

Ashutosh further told the police that his mother did not want to live with the family.

Though prima facie it appears to be a case of suicide, the police are probing all possible angles. The family and other acquaintances of the deceased are being questioned by the police.

The final medical report of the deceased is awaited.