The alert was received by West Bengal government on Friday afternoon from the Central government. 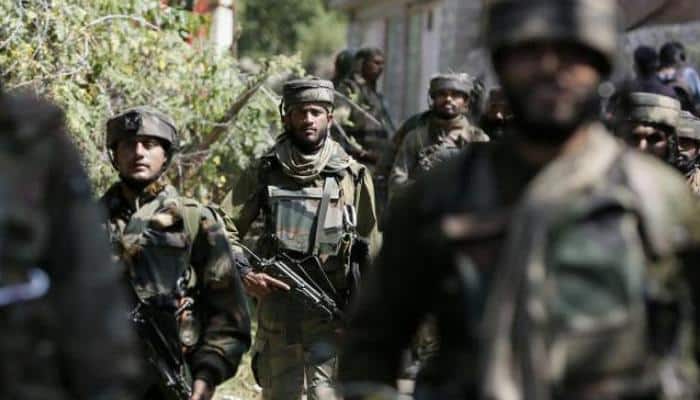 The central Intelligence Bureau (IB) has issued an alert, warning of a fidayeen attack by Jamaat-ul-Mujahideen Bangladesh (JMB) or Islamic State (ISIS) on the occasion of Buddha Purnima in West Bengal or Bangladesh, according to the sources in the agency.

The alert adds that the fidayeen, who could be impersonating as a pregnant lady may enter Hindu or Buddhist temples to launch attacks in undivided Bengal - which includes India’s eastern state of West Bengal and Bangladesh.

Two weeks back, pro-ISIS telegram channels in Bangla had released a message, threatening of an attack in Bengal (West Bengal and Bangladesh).

“A similar alert was ignored by Sri Lanka authorities and we saw the number of casualties. We have immediately responded to this input and alerted all our officials to maintain highest level of alertness and preparedness to prevent any such attacks,” added the officer.