The Intelligence Bureau has warned that some prisoners in the jail might be planning a major jailbreak. 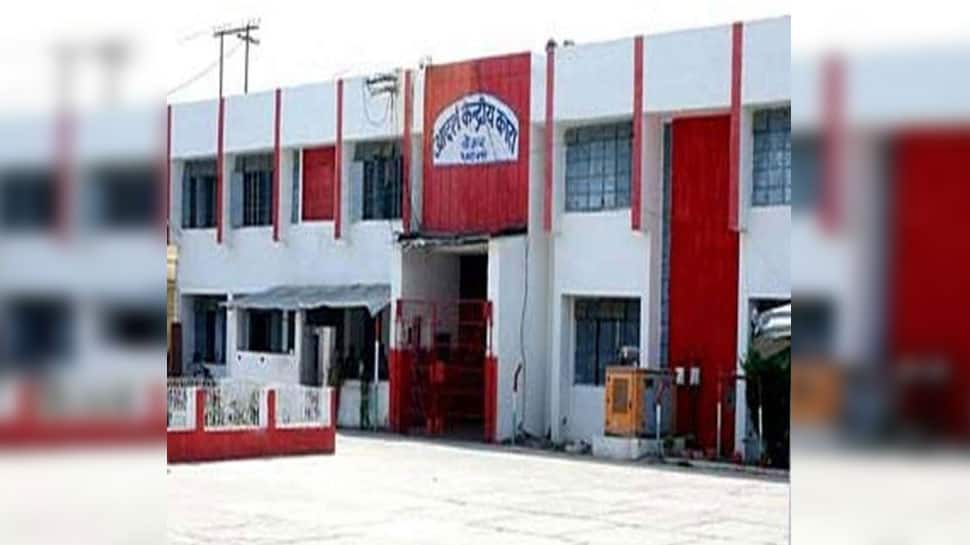 An alert by the Intelligence Bureau has sent the Beur jail administration near Patna in a tizzy. The IB has warned that some prisoners in the jail might be planning a major jailbreak. Following the input, the Bihar Police on Wednesday night stepped up security around the jail and launched search operations inside the premises.

What adds to the worries of the police administration in the state is the fact that several dreaded criminals and terrorists are lodged inside Beur jail. Terrorists who carried out serial blasts at Patna’s Gandhi Maidan in 2013 are also inside the prison.

The Beur jail also houses some dreaded terrorists who hail from Bangladesh. Also, several Naxal operatives and those convicted of serious criminal offence are lodged inside it.

The threat of Beur jailbreak reminds of the Jehanabad jailbreak incident wherein Naxals had planned and carried out an attack to make Kanu escape from the prison. He was wanted by police departments of several states, including Bihar, Jharkhand, Andhra Pradesh and Odisha.

Having a bounty of Rs 5 lakh on his head, Kanu was arrested more than a decade back while he was on his way from Dhanbad to Kolkata.