IED triggered off to attack CRPF convoy in Pulwama's Gangoo in Jammu and Kashmir; jawan injured

According to reports, the terrorist planned to attack a CRPF convoy at the circular road in Gangoo area through the IED blast. 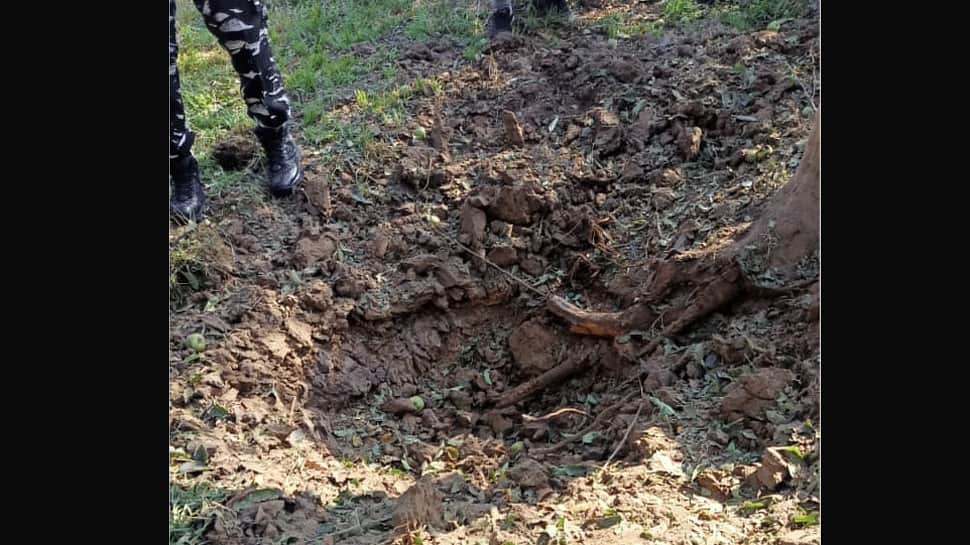 Srinagar: A Central Reserve Police Force (CRPF) jawan was on Sunday (July 5) injured in a low-intensity IED blast in Gangoo area of Pulwama district in Jammu and Kashmir.

According to reports, terrorists planned to attack a CRPF convoy at the circular road in Gangoo area through the IED blast. Reports stated that a firing ensued after the blast took place. There was no report of any arrest at the time of filing the copy.

The entire area was immediately cordoned off and a search was mounted by forces to nab the terrorists. During the search, the police found another IED in the Gangoo area, which they soon defused.

The CRPF jawan sustained injuries in his hand.

A top police officer said, "A minor IED blast occurred near peaks auto crossing on Pulwahma road when a CRP ROP party was being deployed for movement of their vehicles. One constable GD Praeeep Daas of 182 Bn CRP has suffered some minor injuries in his hands."

Sources in the police said, "Terrorists had planted low-intensity IED under a tree near an automobiles showroom in Gongoo area of the district. The IED exploded just a few minutes after the convoy passed through the area."

Sources added that the explosion was followed by firing from forces that created panic in the area.

Kashmir zone police twitted, "A low-intensity #IED blast occurred at #Pulwama. #One CRPF personnel suffered #injuries in his hands and is stable. Senior officers are on the spot. Further details shall follow. @JmuKmrPolice."

Security personals cordoned-off the area to nab the attackers. Search has been launched in the area.