Connections 2019 will close on April 13 with a meeting in Hyderabad and Dhaka (Bangladesh) simultaneously. 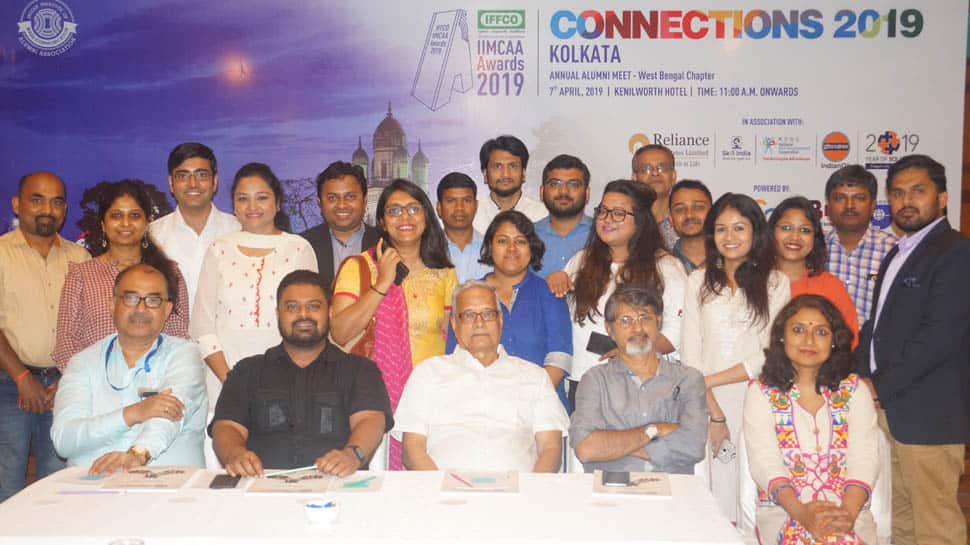 The annual alumni meet - Connections 2019 - kicked off in New Delhi on February 17 and meetings are being held across 21 cities in India and abroad. Including the latest ones, 19 annual meets have so far been organised.

Connections 2019 will close on April 13 with a meeting in Hyderabad and Dhaka (Bangladesh) simultaneously. In Dhaka, IIMCAA president Prasad Sanyal will formally announce the closure of Connections 2019. 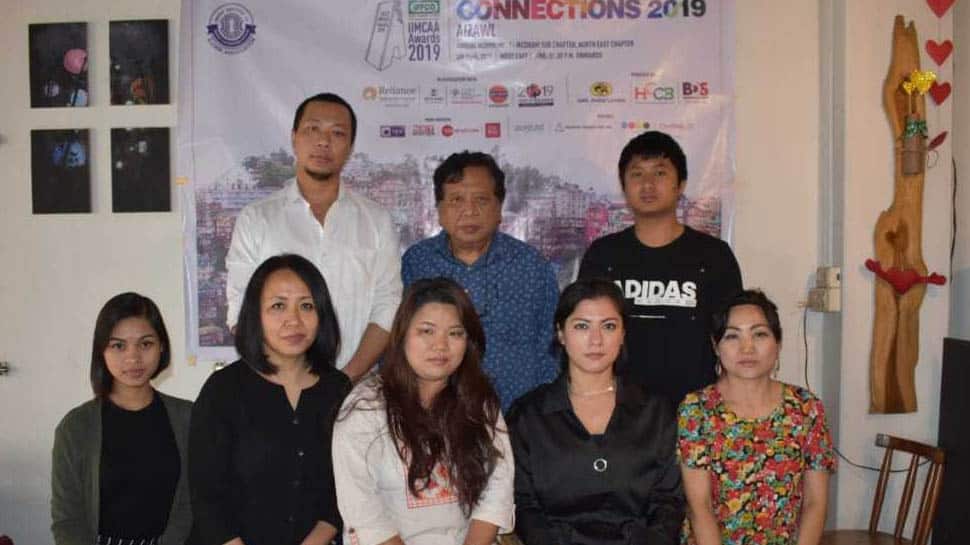 Addressing the meeting, professor Silo expressed his happiness over the initiative to organise the alumni meet.

In Ranchi, the meeting was concluded in the presence of the chapter's chairman Manoj Kumar. Meanwhile, IIMCAA president Prasad Sanyal, who was also present there, discussed about IIMCAA Medical Assistant Fund and IIMCAA Scholarships. 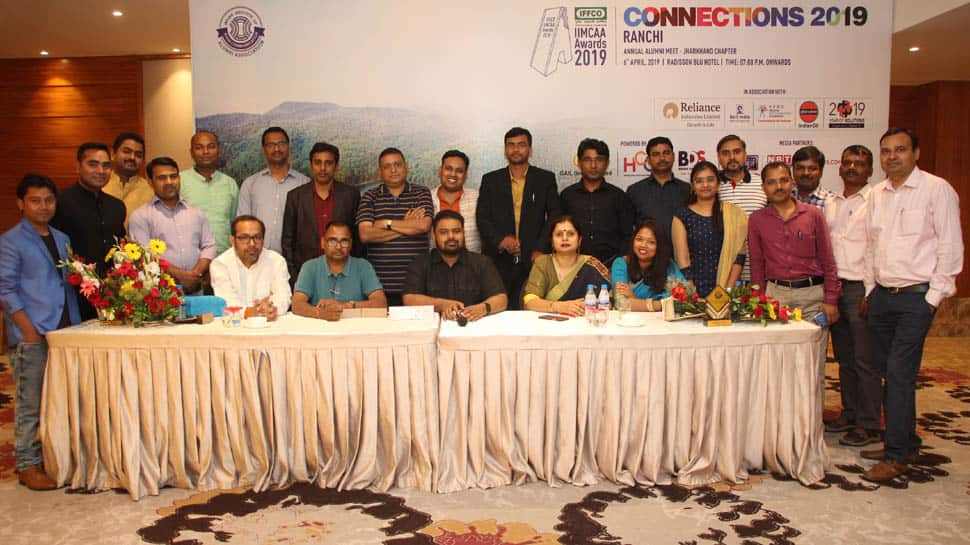 The Bengal chapter decided to organise seminars on issues related to mass media at the local level.