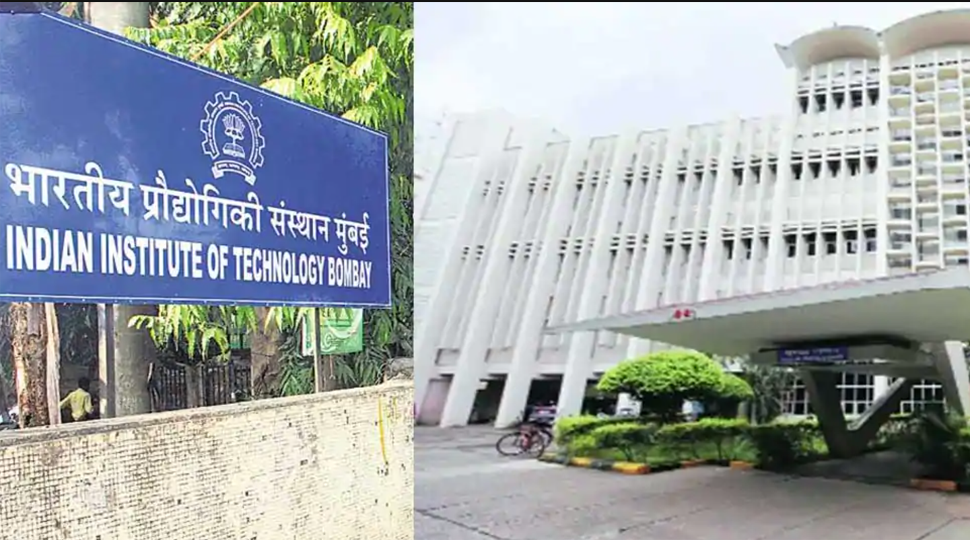 IIT Bombay is ranked 172nd, while IISc is 185th and IIT Delhi is at 193rd place. A total of 21 Indian higher education institutions are in the top 1000. IISc is ranked as India’s best research university with a score of 100/100 on the ‘citations per faculty’ indicator.

According to the compilers of the rankings, the Indian higher education performs most strongly in measure of research quality but the universities in India are failing to increase academic standing, teaching capacity, and levels of internationalisation.

Massachusetts Institute of Technology is ranked as the world’s best university, followed by Stanford University (2nd) and Harvard University (3rd).