The IMA founder also talked about threat to his life and threats towards the safety of his family. 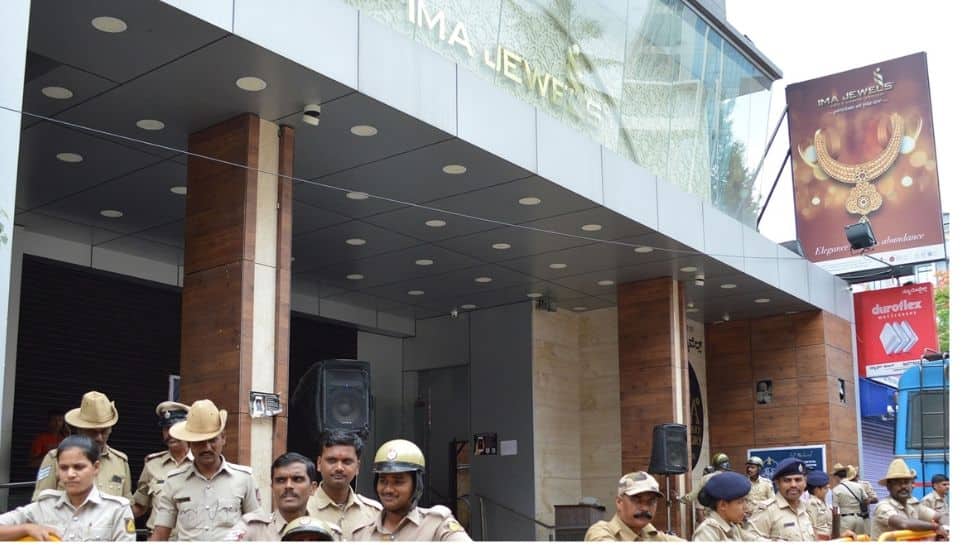 Absconding chairman and founder of I Monetary Advisory (IMA) Jewels Mansoor Khan on Sunday released a video on Youtube saying that he is willing to return to India and cooperate with authorities. It is to be noted that Khan is accused of being involved in financial frauds running into several crores of rupees

In an 18 min 1 second video, Khan tried to play the victim card and narrated his side of the story and went on to explain how he was being harassed by politicians and several other people who forced him to flee away from the country. In the video, Khan has appealed the Bengaluru police commissioner to guide him on how he can reach India safely. The IMA founder also talked about threat to his life and threats towards the safety of his family.

"I want to return to support the public and furnish all details before the police and am ready to cooperate with them. When I depose before the police and judiciary, I will disclose all names. They are not small names, but big. I am sure these people will not leave me alive. I will come back and give all the details. I will place before you everything in black and white," Khan said in the video.

Khan said that he had released the video in order to tell people that he wants to return to the country. The IMA founder added that he had tried to return on June 14 but was deboarded from plane due to some reasons. Khan said he has property worth Rs 1,350 crore and he wants to pay off the investors after liquidating the property. Khan, however, stressed that he never ran a Ponzi scheme as reported by several news channels. “I was never running a ponzi scheme. This was a true business,” he stressed.

It is to be noted that an 11-member Special Investigation Team (SIT) has been formed by the Karnataka government to probe the IMA scam. The first summon to Khan was issued by Enforcement Directorate on Thursday and the ED had asked the IMA founder to appear before the agency on Friday. Over 40,000 complaints have been filed against IMA Jewels by investors who have demanded that Khan must return their money.