IMD issues red alert for Uttarakhand, urges govt to be ready for emergency

Keeping the warning of heavy rainfall in the view , District Magistrate Mayur Dikshit closed all schools in the Uttarkashi district on 18th October. 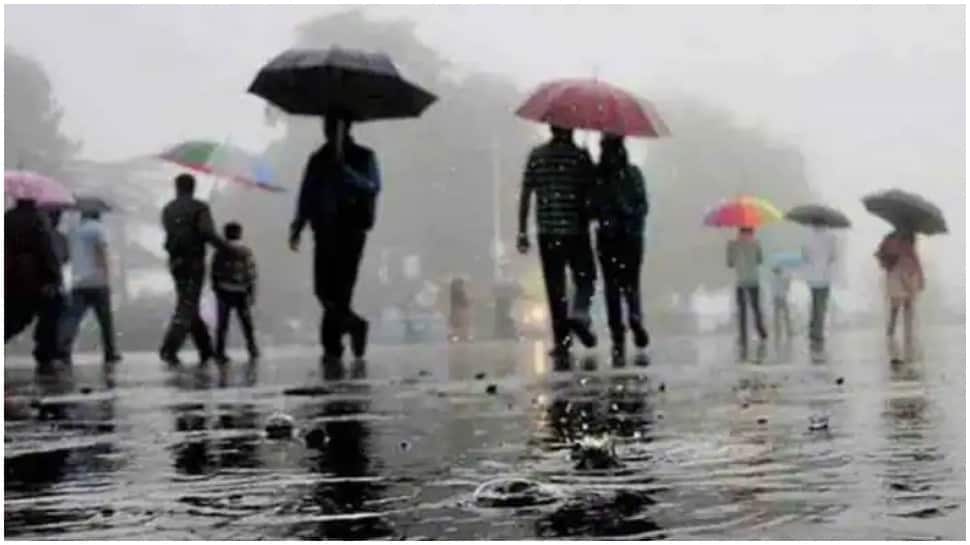 New Delhi: The India Meteorological Department (IMD) on Sunday (October 17) issued red alert for heavy rain in Uttarakhand for October 18 and an Orange alert for October17- 19 and urged the state govt to remain alert and make necessary arrangements for emergency situation

Keeping the warning of heavy rainfall in the view , District Magistrate Mayur Dikshit closed all schools in the Uttarkashi district on 18th October.

In view of heavy rains in Uttarakhand, CM inquired about situation in the state from the Chief Secy. CM directed that police, SDRF & other concerned personnel should be kept on high alert at sensitive places. He said that special care should be taken on Char Dham Yatra route, stated CMO.

Meanwhile, heavy downpour in Kerala caused lanslides and flashfloods that claimed lives of 9 and dozens are still misssing.

The IMD has issued a Red alert for Pathanamthitta, Kottayam, Ernakulam, Idukki, Thrissur districts. Whereas, Orange alert has been issued in Thiruvananthapuram, Kollam, Alapuzha, Palakkad, Malappuram, Kozhikode and Wayanad districts of the southern state.