IMD issues wraning of cyclone 'Bulbul' over Bay of Bengal

The intensifying depression which will likely concentrate into a cyclonic storm is another cyclone reported in a week following the warning issued about the extremely severe cyclonic storm 'Maha' raging over the Arabian Sea. 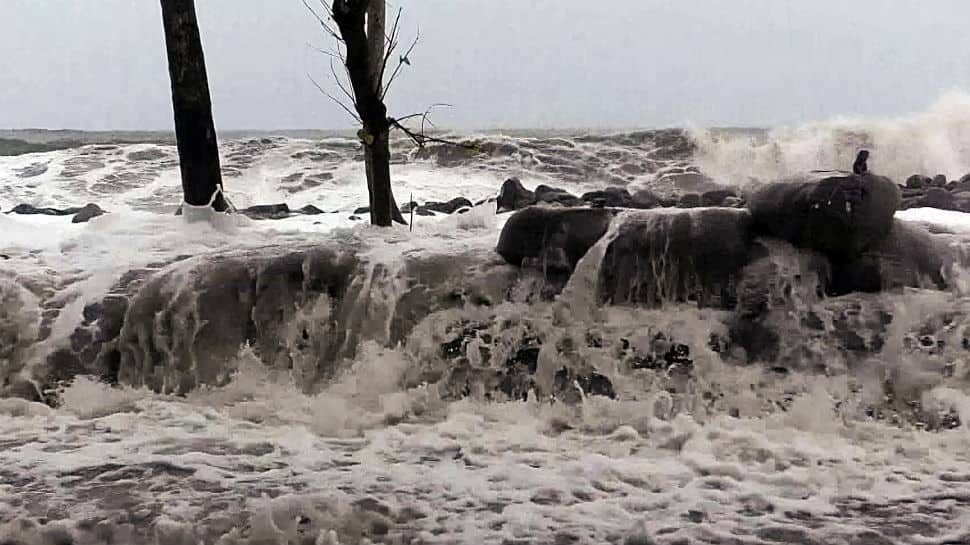 New Delhi: The India Meteorological Department (IMD) issued warning in a forecast informing about the intensifying depression created in the north Andaman Sea and adjoining areas of the Bay of Bengal during early hours on Tuesday, November 5. The cyclone, which is likely to be formed, will be named as 'Bulbul'.

IMD also warned that the depression is likely to intensify into a deep depression during the next 12 hours and into a Cyclonic Storm during the subsequent 24 hours.

The cyclone 'Bulbul' is likely to move west-northwestwards initially and then north-northwestwards, towards West Bengal & adjoining north Odisha and Bangladesh coasts.

This is another cyclone reported in a week following the warning issued about the extremely severe cyclonic storm 'Maha' raging over the Arabian Sea.

Tags:
IMDCyclone 'Bulbul'Bay of BengalAndaman and Nicobar Islands
Next
Story