The Union Ministry of Health and Family Welfare (MoHFW) has urged the Maharashtra government to impose and enforce 'restrictions' to prevent the spread of COVID-19. With the upcoming Dahi Handi celebrations and later, Ganesh Chaturthi, the fear of crowds at festivals, which in turn can lead to a spike in COVID, loom large 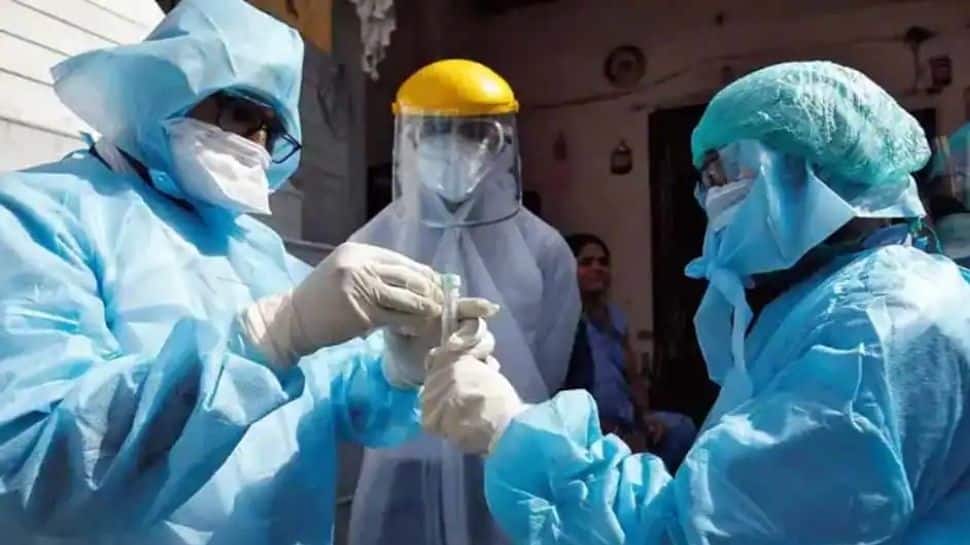 Mumbai: With Maharashtra seeing a sharp COVID rise and keeping the upcoming festival season in mind, the centre has asked the state to follow strict COVID norms. The Union Ministry of Health and Family Welfare (MoHFW) has urged the Maharashtra government to impose and enforce 'restrictions' to prevent the spread of COVID-19, officials said on Saturday (August 28).

Citing the concerns of the Indian Council for Medical Research (ICMR) and National Centre for Disease Control (NCDC) of such mass-gathering fests turning into 'super-spreader events', thereby resulting in a spike in Covid cases, Bhushan said the same was communicated to the states on July 20. "This is particularly important in view of circulation of more transmissible variants of concern being reported by various states, including Maharashtra," said Bhushan, hinting at the recent increase in Delta Plus cases which have already claimed 5 lives in the state.

However, the state Opposition Bharatiya Janata Party spokesperson Ram Kadam has slammed the state government`s move to impose "a blanket ban" on celebrating 'Dahi-Handi' and demanded that festivities at local levels should be permitted with full COVID restrictions.

The state Health Minister Rajesh Tope has warned that the possible 'third wave' could be a 'Tsunami' of over 6-million cases in the state, which could be triple of the 2-million recorded in the 'first-wave' in 2020 and much higher than the 4-million notched in the 'second-wave' earlier this year.

The MoHFW has cautioned that "any laxity" in ensuring strict adherence to the five-fold strategy of 'Test-Track-Treat-Vaccinate-Ensuring Covid Appropriate Behaviour' may result in losing the impetus that Maharashtra and the country has gained so far in managing the pandemic.