In a first, 9 private sector specialists appointed as joint secretary in government departments

This is the first time, nine private sector specialists were selected for appointment as joint secretaries in central government departments. 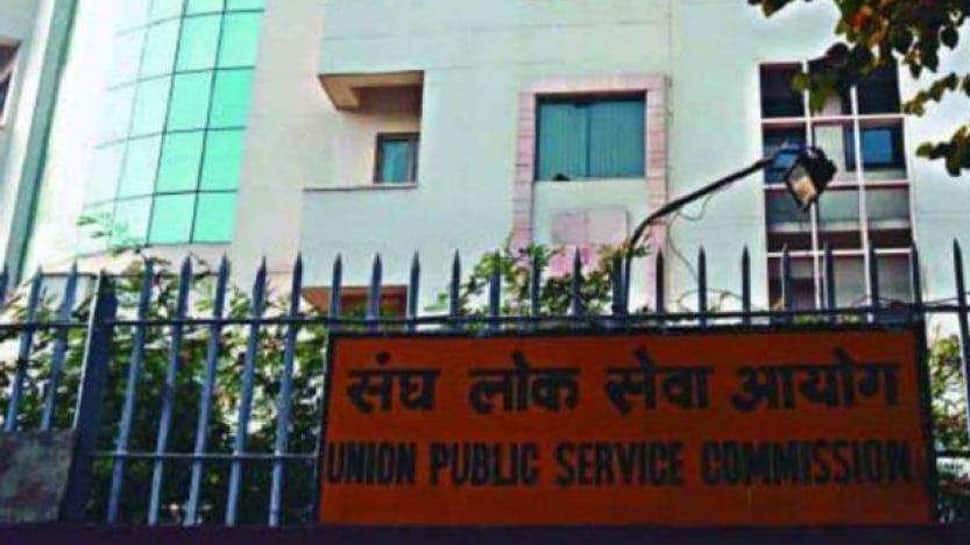 These appointments were made in the departments of agriculture, cooperation and farmers welfare, civil aviation, commerce, economic affairs, environment, forest and climate change, new and renewable energy, road transport and highways, and shipping. 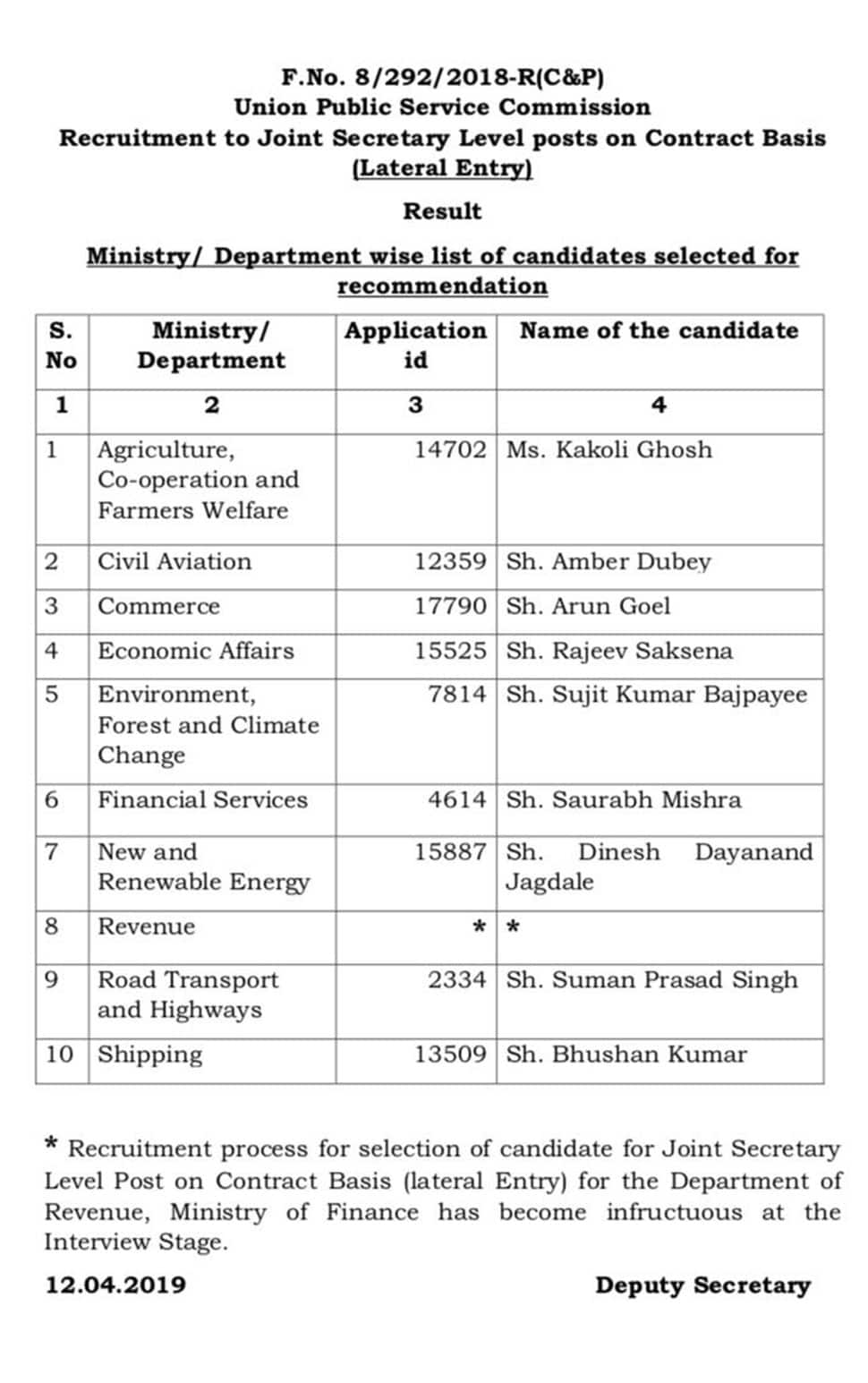 “The recruitment process for selection of candidate for joint secretary level post on contract basis (lateral entry) for the department of revenue, ministry of finance has become infructuous at the interview stage,” said the UPSC in a release.

Usually, the posts of joint secretaries are manned by the officers of Indian Administrative Service (IAS), Indian Police Service (IPS), Indian Forest Service (IFoS)) and Indian Revenue Service (IRS) among others who are selected through a three-phased rigorous selection process undertaken by the UPSC.

The Personnel Ministry had in June last year invited applications for the joint secretary-rank posts through "lateral entry" mode.

The lateral entry mode, which relates to the appointment of specialists from private sector in government organisations, is considered as an ambitious step of the Modi government to bring in fresh talent in bureaucracy. A total of 6,077 applications were received in response to the government's advertisement on July 30, 2018.

Of the 6,077, just 89 were short-listed for the interview, reported news agency PTI. They were then asked to fill up a Detailed Application Form (DAF).