In a first, Army begins recruitment drive for women soldiers at 5 cantonments

The selection test is being conducted for the first batch of 100 women soldiers to be taken into the Corps of Military Police. The recruitment drive will continue till September 20.

New Delhi: The Indian Army on Thursday began a first-ever recruitment drive for women at the rank of soldiers at five cantonments - Lucknow, Belgaum, Ambala, Jabalpur and Shillong. The selection test is being conducted for the first batch of 100 women soldiers to be taken into the Corps of Military Police.

The recruitment drive will continue till September 20. 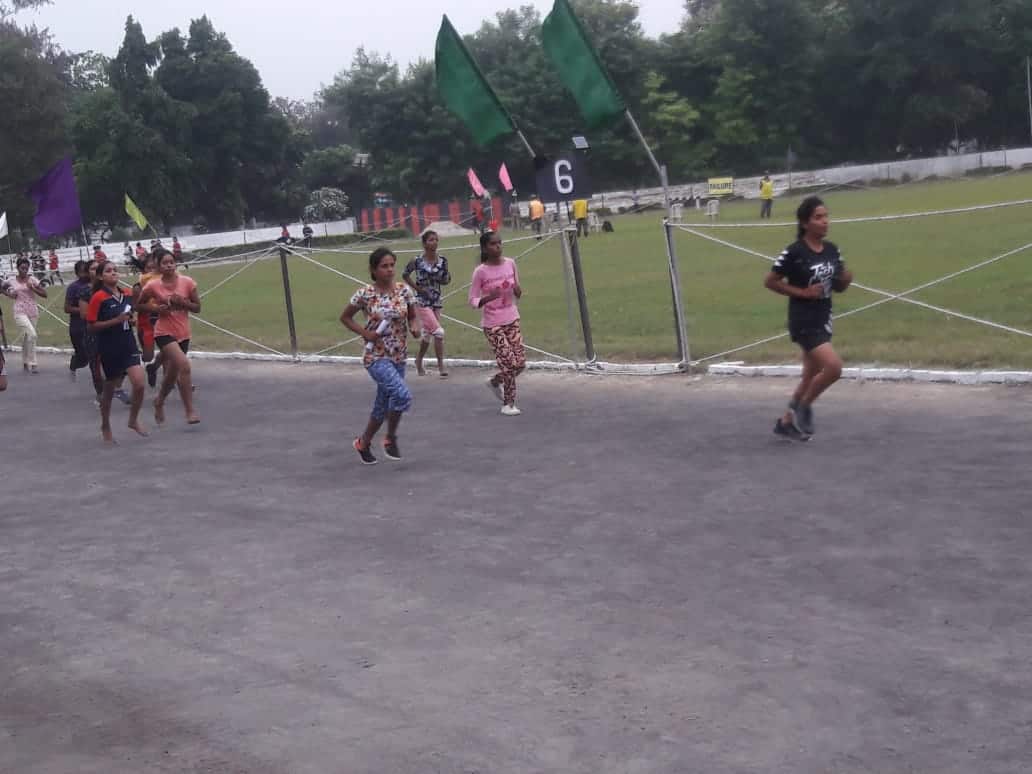 As per sources, the Army had received 2.58 lakh applications for the post, out of which one lakh aspirants were from Uttar Pradesh and Uttarakhand. A notification for the recruitment was issued in April 2019.

"Around 600 candidates have reported in the first phase of testing so far. The girls look very excited and enthusiastic about joining the army. It is a very good beginning," director of Recruitment, Colonel Ashutosh Mehta told news agency ANI in Lucknow. 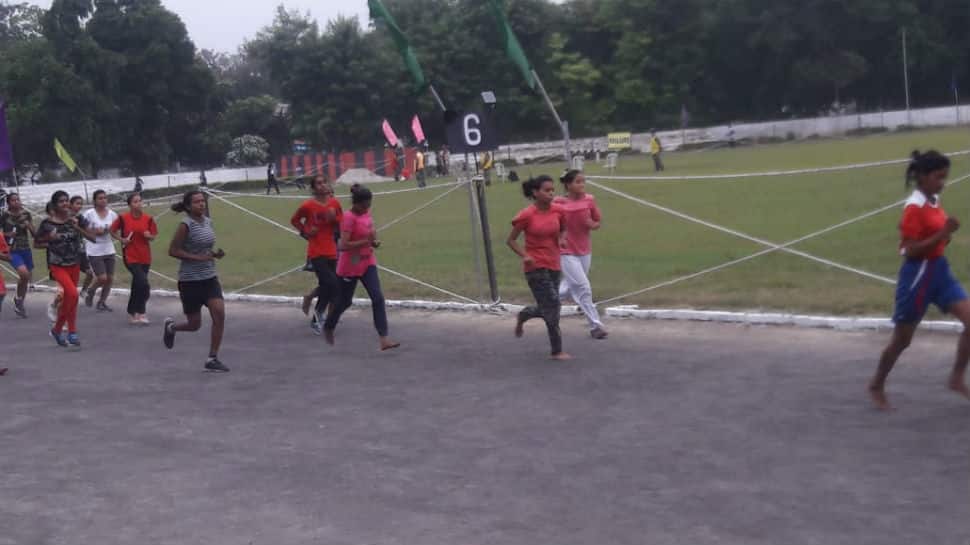 Their induction will take place in March 2021 after the batch of selected candidates complete a 61-week-long training course, which includes several strenous physical tasks.

The women soldiers will take up the duties of policing cantonments and other Army establishments.

At present, women in the Army work only in areas like engineering, medical, legal, signals and educational wings.