In a first, a Muslim man has been appointed as a priest at a Lingayat Mutt in Karnataka`s Gadag district on Wednesday. 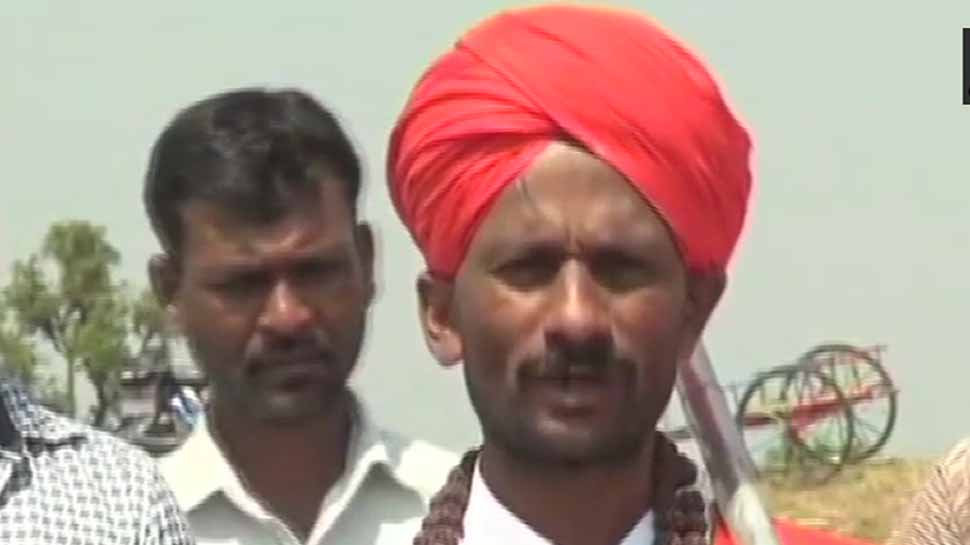 BENGALURU: A Muslim youth who was ordained as a priest at a Lingayat Mutt in Karnataka`s Gadag district on Wednesday, has said he felt blessed and that nobody had opposed his decision to accept the Mutt offer.

"I am blessed today. I will walk the path of my guru (Basaveshwara). Nobody opposed my decision and choice. The members of the Mutt and my friends helped me," said the 33-year-old Dewan Sharif.

He said one is not born into a religion but only chooses one later. Basaveshwara was a 12th-century saint from Bagevadi. He was born to Madarasa and Madalambike in 1131. The social reformer fought against the caste system in Karnataka.

Located in North Karnataka, Murugharajendra Koraneshwara Shantidama Mutt lies in Asuti village, falling under the purview of 350-year-old Koraneshwara Sansthan Mutt of the village in Kalaburagi.

Gadag is 385 km north-west of Bengaluru.