While Pakistan delayed handing over Abhinandan repeatedly, authorities back in Islamabad were prompt in releasing the highly suspicious video. 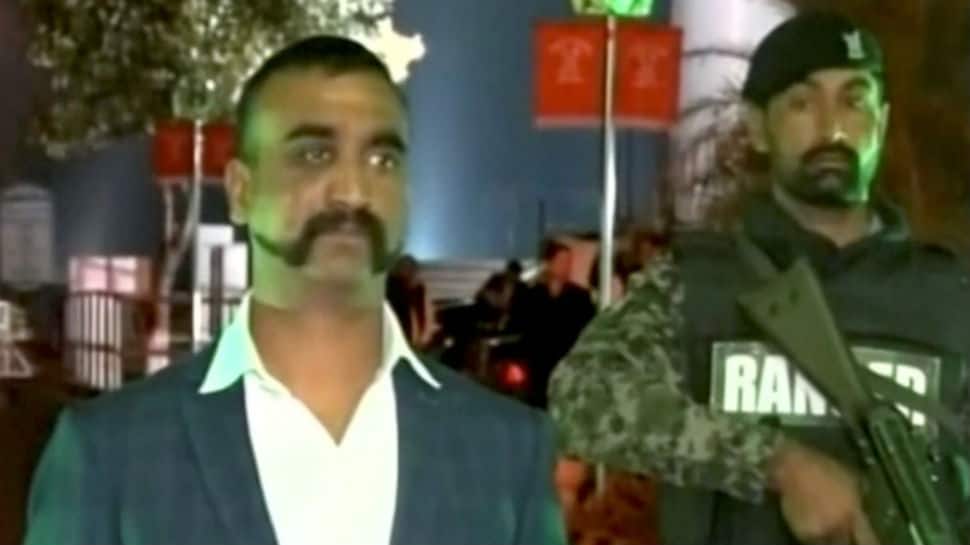 Abhinandan Varthanman at the Attari-Wagah border just before his release to India. (Photo sourced from Reuters)

Imran Khan had said that releasing Indian Air Force pilot Abhinandan Varthaman was a goodwill gesture on his country's part. On Friday, it turned out to be more an exercise in cheap theatrics than goodwill with Pakistan releasing a suspect video of the IAF personnel - studded with shoddy cuts galore.

While Pakistan delayed handing over Abhinandan repeatedly and only gave the go-ahead at 2120hrs at the Attari-Wagah border, authorities back in Islamabad were prompt in releasing a video clip of Abhinandan just minutes before his actual hand over to Indian authorities.

In the video, Abhinandan describes his two days in Pakistan and it is the manner in which he speaks that clearly shows that he was made to appear in the recording. What is even more shocking is that Pakistan did not even bother to employ a decent video editor to treat the video. And the video was treated for sure. This was amply clear from numerous cuts in the video - an absolutely bare proof that the authenticity of the video and its content was highly suspect.

Pakistan has attempted to use Abhinandan, and his eventual release, as a propagandist machine. There have been attempts to paint over the fact that the country was compelled to release him due to Indian pressure and the Geneva Convention rules. Imran said it was his 'goodwill gesture.' Hardly anyone outside of Pakistan, however, is buying that explanation.