Attari/New Delhi: Pakistan made India wait for almost the whole of Friday before releasing Wing Commander Abhinandan Varthaman. The captured IAF pilot was to be released during the day but was only allowed to cross over at 2120hrs.

The reason, as per what highly-placed BSF sources told Zee News, showcases how petty authorities in Pakistan made the entire issue of handing Abhinandan - an act that was necessitated by India's firm position and the Geneva Convention rulebook.

Zee News has learnt that Pakistan Rangers had contacted BSF officials at the Attari-Wagah border early on Friday to say that they have been informed of handing over of an IAF official. They however said that they had been given no time of the handover by authorities back in Islamabad.

Even when Abhinandan was about to be handed over to Indian authorities, Pakistan indulged in a brazen and shallow display of propaganda. The country released a video in which Abhinandan speaks about his two days in Pakistan. It is amply clear from the manner in which the IAF personnel is speaking, and the shoddy and several cuts during shabby video editing, that the credibility of it is highly suspect.

Returning Abhinandan was meant to be a goodwill gesture, as put by Pakistani Prime Minister Imran Khan. In the end, it turned out to be just another display of Pakistan's vulgarities and hollow attempts at acting noble. 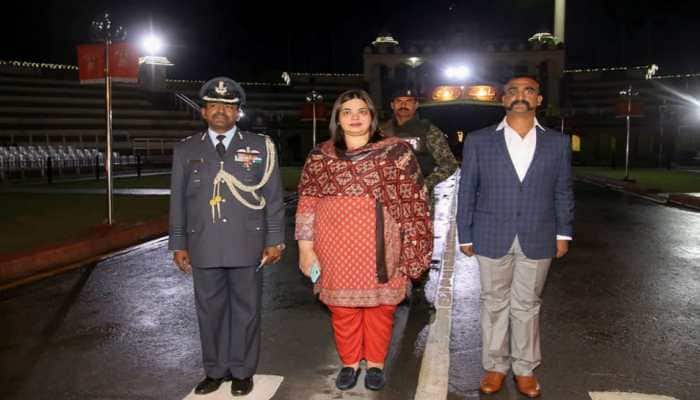 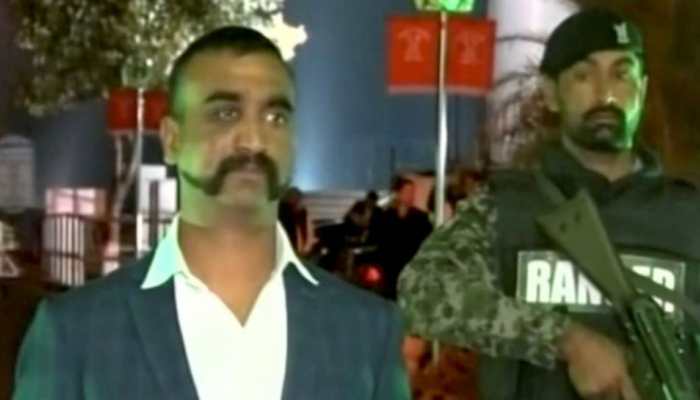 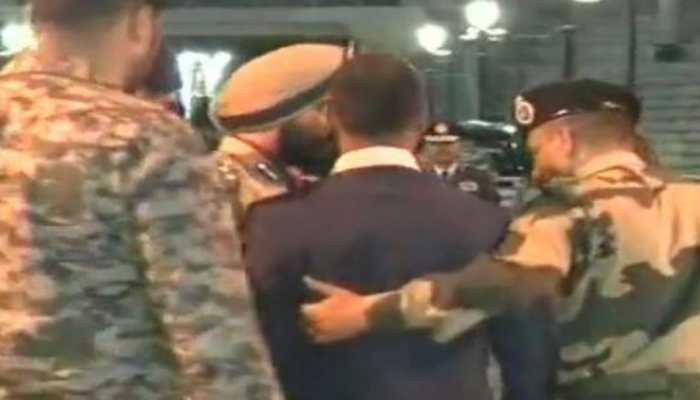 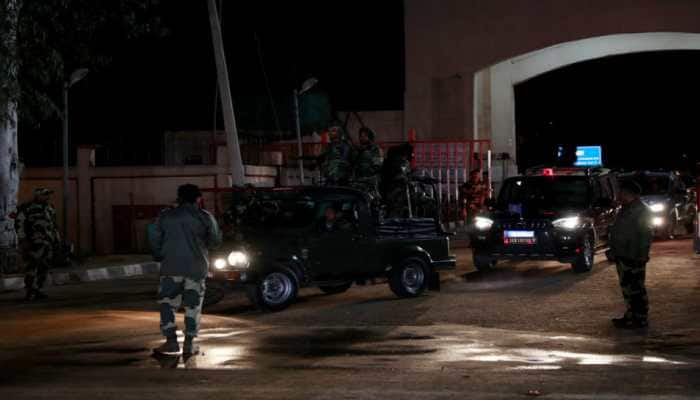 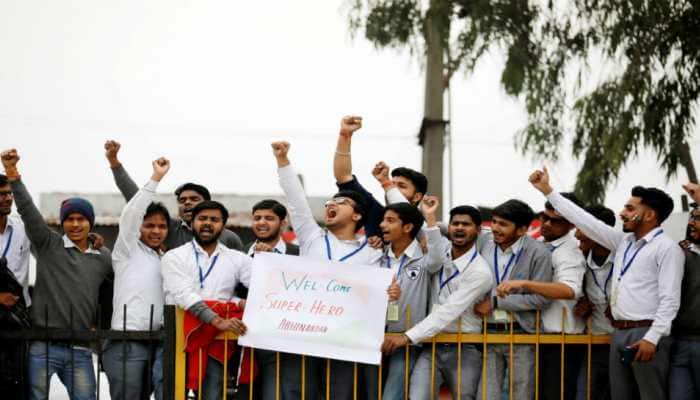