According to the Government, the decision was taken given the immense pressure faced by students who have been confined at their homes. 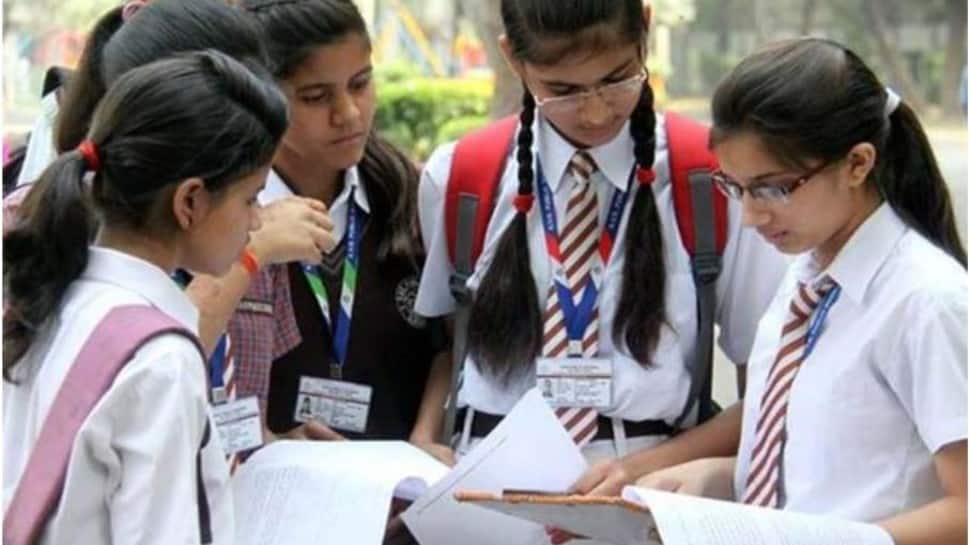 Chennai: The Tamil Nadu government on Tuesday (September 28) announced the reopening of schools for classes 1 to 8 from November 1.

The decision was taken based on a review meeting held with health experts, the government said.

“Schools can reopen and resume in-person classes for students in grades 1-8, from November 1 onwards,” said the government.

According to the Government, the decision was taken given the immense pressure faced by students who have been confined at their homes.

The in-person classes are already in progress for students of classes 9 to 12 in the state.

Considering the impending festive season and the higher risk of COVID-19 transmission during gatherings, the ban on social, political, cultural events, celebrations and religious events would continue.

All places of worship would remain closed on Fridays, Saturdays and Sundays. The existing guidelines would remain in effect till October 31.