There are possible indications that Rabri has decided to take control of RJD. Invites sent to BJP leaders also put forth possible political restructuring for the party. 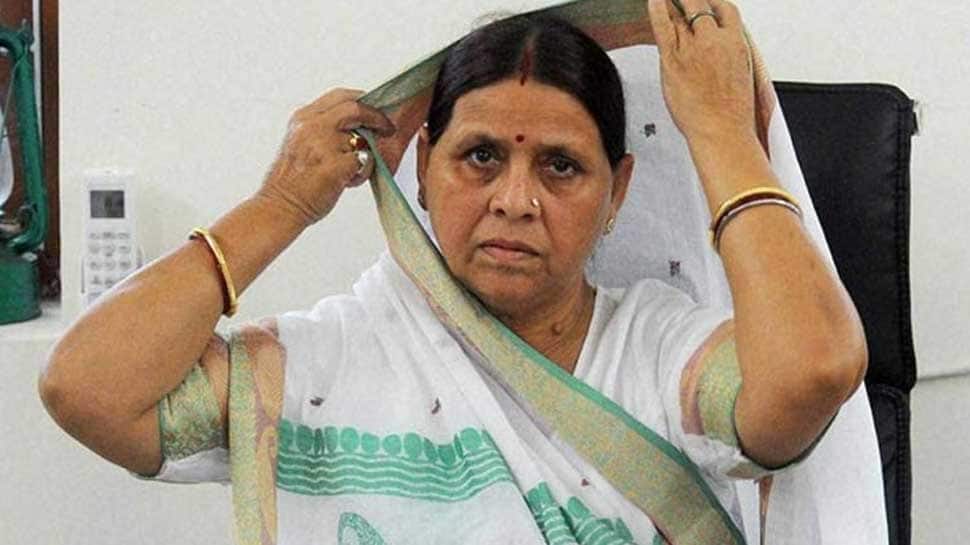 In what has set political tongues wagging in two separate ways, Rabri Devi sent out  Iftar party invites to several political leaders, including those from the Bharatiya Janata Party.

The invite was sent on behalf of Rashtriya Janata Dal (RJD) and mentioned only Rabri's name in the RSVP section. The omission of sons Tejashwi and Tej Pratap from the host section on the card had led many to speculate that Rabri is taking back control of the political party which currently faces a tough battle. RJD was routed in Bihar in the recently-concluded Lok Sabha election and with Lalu Prasad Yadav battling ill health as well as jail term in connection with numerous fodder scam cases, Rabri may have opted to take the control in her own hands.

There have been some calls within RJD for Tejashwi to be stripped of his powers within RJD owing to the Lok Sabha election debacle but brother Tej Pratap has backed him completely. Nonetheless, all is clearly not well within the party and it may well be why the Iftar party invites were also sent to several BJP leaders.

RJD and BJP have been bitter rivals with Tejashwi repeatedly accusing the central government of using investigative agencies to hound his father and family. The rout in Lok Sabha election 2019 in which the party failed to win even a single seat would come as a deadly blow for a party that is now licking its wounds and hopes to recuperate before the Assembly election in Bihar in 2020.