Here's why you may or may not benefit from the tax sops announced by FM Piyush Goyal in Interim Budget 2019. 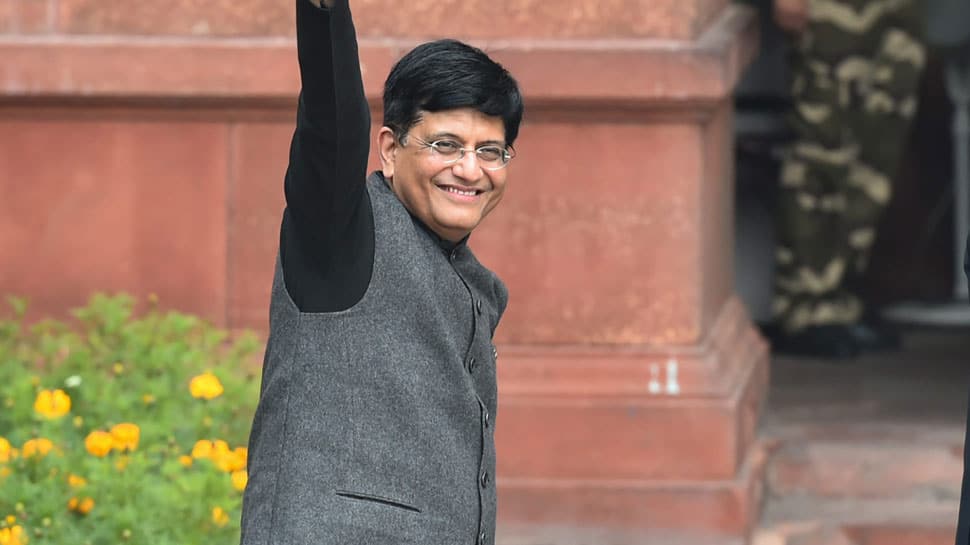 NEW DELHI: The euphoria over the big tax sops for the salaried and the middle-class taxpayers announced by Finance Minister Piyush Goyal while presenting the Interim Budget 2019 in Parliament on Friday appears to be vanishing fast.

It means a person with an annual income need not pay any tax even if the income is Rs 6.5 lakh per annum and if he or she invests in specified savings like provident funds, insurance etc. under Section 80C. He added that the rebate will benefit around 3 crore salary earners and pensioners.

The exemption limit will go up further when exemptions on aspects like home loan and medical insurance are considered, the Finance Minister said in his speech.

The Finance Minister's income tax-related announcements, however, led to a big confusion among the taxpayers, who thought that income up to Rs 5 lakh will now become tax-free.

Throughout the day, personal finance experts kept explaining and voicing differing opinions on who will benefit from the new proposals in the Interim Budget 2019. Here's is an explainer that will help you understand why you may or may not benefit from the latest announcements.

Goyal's proposal stated that persons having income up to Rs 5 lakh will not have to pay any income tax. Here, it needs to be understood that the government has not made any change to the existing tax slabs.

This effectively means that if a person's taxable annual income is above Rs 5 lakh, then s/he will have to pay tax as per the existing tax slab. 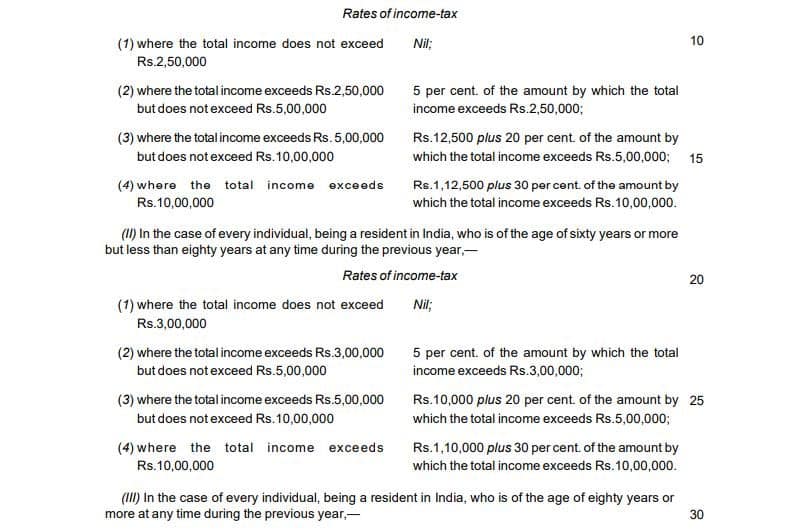 So, it becomes clear from the above charts that a taxpayer earning over Rs 5 lakh per year would sill have to pay tax for his incomes. However, there are ways in which the taxable amount can be reduced. This would require a taxpayer to make investments in certain tax-saving schemes as well as claiming deductions on home and education loans etc.

Investments, however, need to be planned wisely, so that the current financial needs are not compromised. Some calculations suggest it is possible to pay zero tax on incomes up to Rs 10 lakh. However, such calculations leave little cash in hand to meet monthly financial needs. Will you opt for that?