The Congress leader also referred to the Pegasus case that happened two years back and stated that now national security cannot be a good enough explanation anymore in this regard. 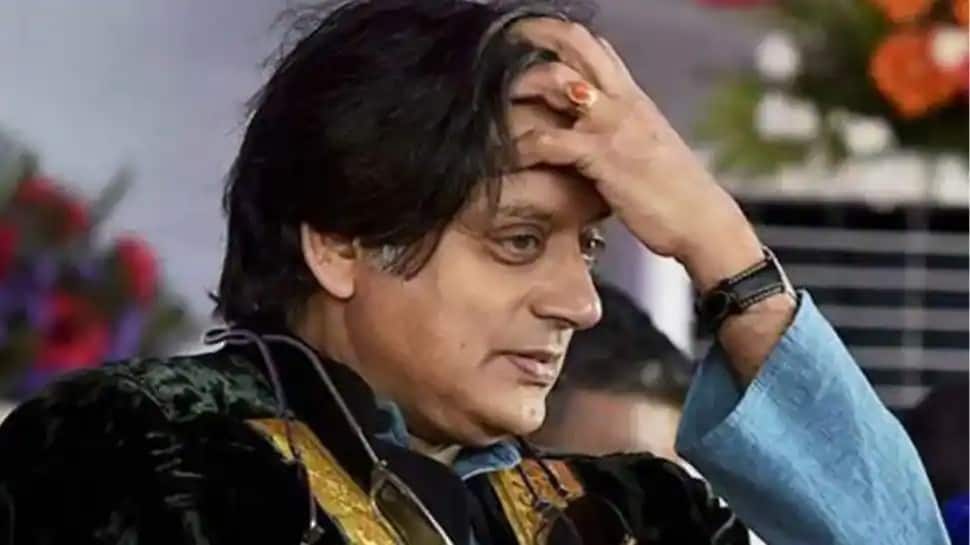 New Delhi: Chairman of Parliamentary Standing Committee on IT Shashi Tharoor on Monday (July 19) said that an independent investigation is absolutely indispensable in the Pegasus spyware controversy.

The Congress leader also referred to the Pegasus case that happened two years back and stated that now national security cannot be a good enough explanation anymore in this regard.

"It is true that two years ago when the first breach of Pegasus occurred when there was a report that many people had been compromised through their WhatsApp on that occasion. Some members did not wish to have a discussion, citing national security. I think today`s details would suggest that national security is not a good enough explanation anymore. And in any case, the government is not seeking a national security exemption," he added.

This comes after The Wire reported that phone numbers of Indian Journalists appeared on the leaked list of potential targets for surveillance by an unidentified agency using Pegasus spyware.

The spyware `Pegasus` is developed by Israel-based NSO Group. The company specialises in hacking devices and caters to various governments of the world for spying purposes.

Forensic tests have also confirmed that the phones of some of these journalists were successfully infected with the Pegasus malware, the report said.

According to the report, the journalists who were targeted work for some news organisations in the country including Hindustan Times, The Hindu, India Today, Indian Express and Network18. Many of them cover matters related to Defence, Home Ministry, Election Commission and Kashmir among others.