India 4th country with anti-satellite weapon: All you need to know about ASAT systems

ASATs were first developed by the US and the erstwhile Soviet Union during the Cold War. China joined the club in 2007. 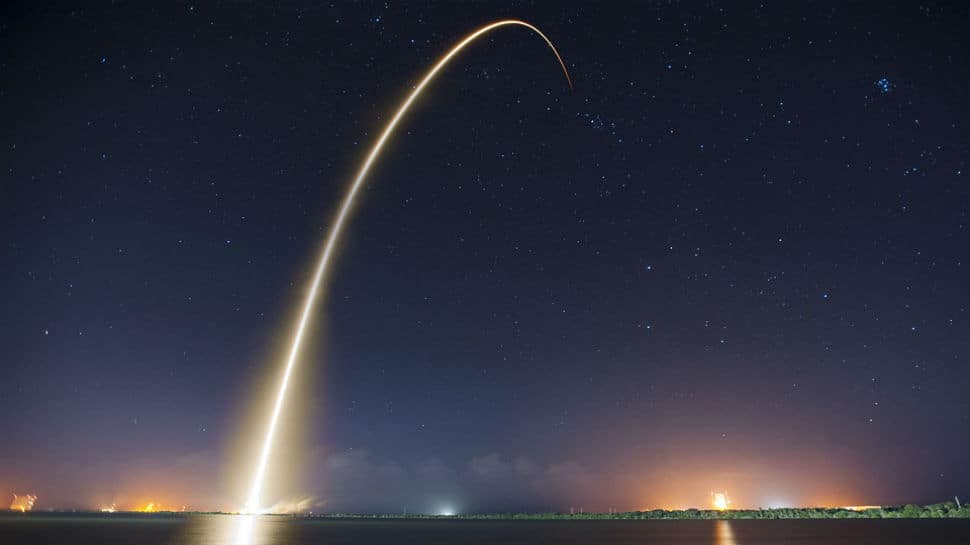 India joined an elite and exclusive club of countries on Wednesday by successfully testing an anti-satellite weapon in space. Prime Minister Narendra Modi said 'Mission Shakti' was a success just three minutes after launch and that a live satellite on a low earth orbit was shot down.

Anti-Satellite Weapon System (ASAT) is a capability that only the United States, Russia and China possessed so far. These can be used to either destroy or interfere with targeted satellites in space - either enemy or defunct - and can be fired from air, land or sea.

India is now the fourth country with anti-satellite weapon - developed by Defense Research and Development Organisation, although PM Modi highlighted that the country won't use it against anyone and that it is a defence capability. He also highlighted that no international law or bilateral agreement was flouted by conducting this test.

ASATs were first developed by the US and the erstwhile Soviet Union during the Cold War. Both countries focused on creating ASATs as part of their space race in the 1950s and 1960s, further bolstering their capabilities in subsequent decades. Although details of the US tests with ASATs are relatively known now, those of Soviet Union were closely guarded. Considered a part of the strategic defence of these countries, ASATs have also been touted as a deterrence mechanism in outer space warfare, in case it ever takes place.

China became only the third country to join the ASAT club in 2007 when it managed to shoot down a non-functioning weather satellite. It has reportedly failed in three previous tests.

China was heavily criticised by the international community after its successful tests because it had resulted in hundreds of debris floating around in space. Since, the country may have further developed its capabilities although it continues to keep its research and development in the field under wraps.

Not everyone sees ASATs as a symbol of technological advancement which assures peace - with or without acting as a deterrent.

Critics of ASATs have long argued that their development is taking warfare to outer space and can be used by countries to cripple one another considering how much the world depends on satellite systems. The threat of using ASATs, say critics, can give bragging rights to countries which have this capability although in his address to the nation, Prime Minister Modi promised the world community that India remains committed to peace in the outer space.