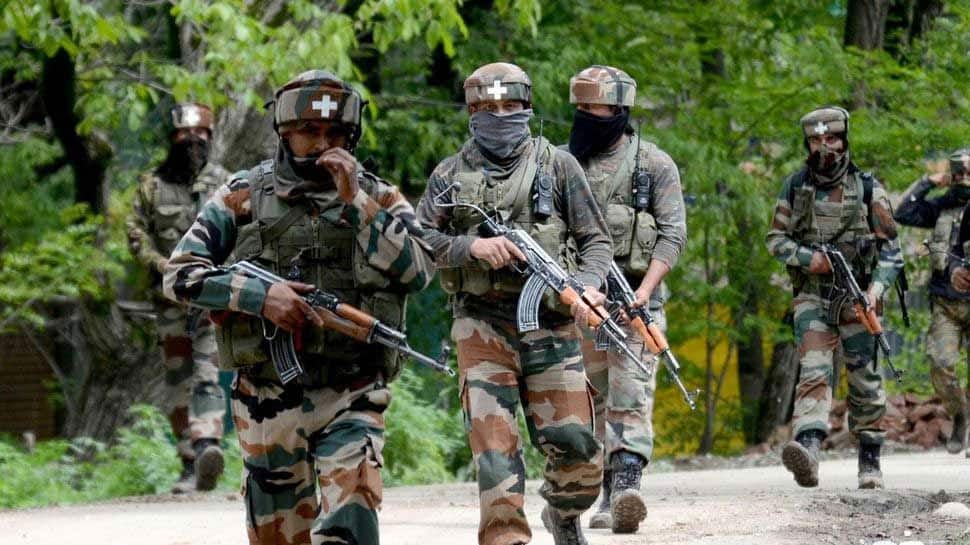 New Delhi: In a major yet swift aerial operation that lasted for less than half an hour, the Indian Air Force (IAF) on Tuesday bombarded the largest training camps of Pakistan based terror outfit Jaish-e-Mohammed (JeM), killing nearly 300 terrorists who were moved there for protection following the Pulwama attack.

The pre-dawn operation, described as 'non-military' and 'preemptive', struck a five-star resort-style camp on a hilltop forest that provided Indian forces with a 'sitting duck target' and caught the terrorists in their sleep.

As many as 12 Mirage 2000 jets with 1000 kg of explosives pounded the terror training camps in Pakistan-occupied Kashmir (PoK) at around 3.30 am. The strike came barely 12 days after the February 14 Pulwama attack carried out by JeM that claimed lives of 40 CRPF personnel.

Here is a quick comparison of how India's defence stacks up against Pakistan.