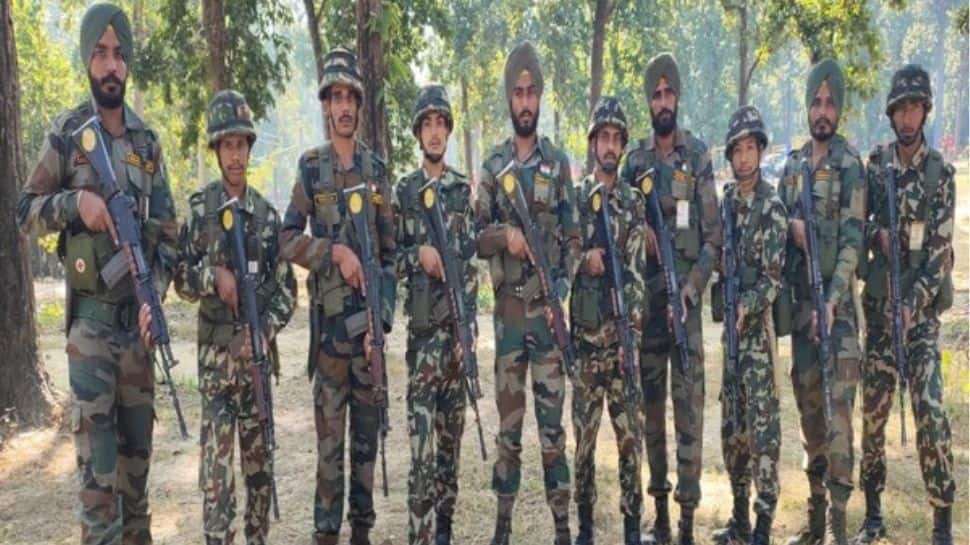 The Army Spokesperson said this comes after the series of discussion that took place during the visit of Nepalese army delegation to India recently to meet their Indian counterparts.

Suryakiran is the biggest of cross-country military exercises that Nepal participates, in terms of the number of personnel involved.

He confirmed that Nepal and India alternately host each edition of the exercise.

“The area of focus in the exercise will be counter insurgency and general warfare technique. The exercise had to be postponed in 2020 due to the pandemic,” said Poudyal.

Speaking on the invitation of Indian Army to retired Nepali Army Chiefs of Staff, he said, “Around eight retired Army Chiefs have been invited and not everybody has confirmed their participation. The program will take place in New Delhi this September.”