In a major retaliation against China amid the rising border tension at the Line of Actual Control (LAC), the government on Monday (June 29) banned at least 59 Chinese mobile apps including TikTok, UC Browser, Cam Scanner among others. 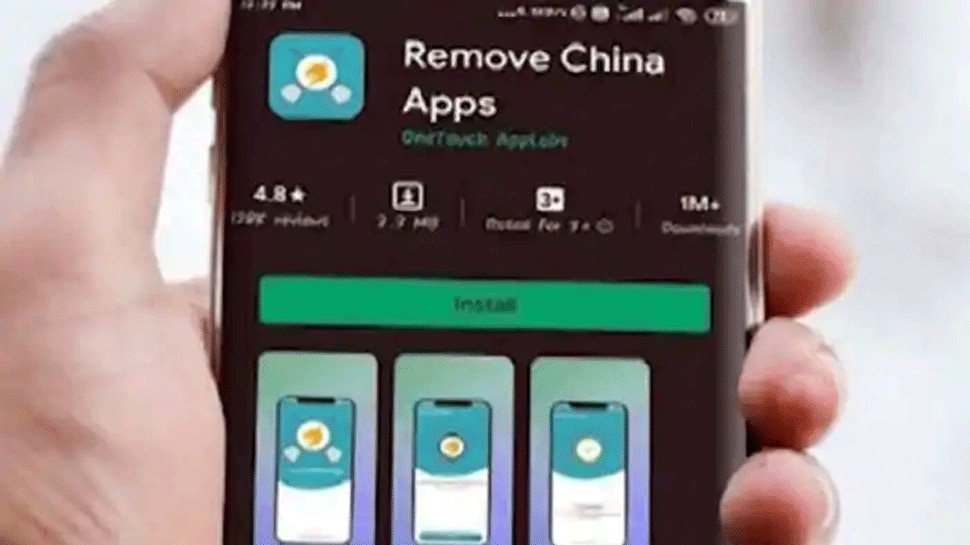 New Delhi: In a major retaliation against China amid the rising border tension at the Line of Actual Control (LAC), India on Monday (June 29) banned 59 Chinese mobile apps including TikTok, UC Browser and Cam Scanner among others.

"It has been noted recently that such concerns also pose a threat to sovereignty and security of our country. The Ministry of Information Technology has received many complaints from various sources including several reports about the misuse of some mobile apps available on Android and iOS platforms for stealing and surreptitiously transmitting users’ data in an unauthorized manner to servers which have locations outside India," the statement read.

Here's the list of Chinese apps on phones which have been banned by the government:

Angry over Chinese aggression at LAC and killing of 20 Indian soldiers in Galwan Valley stand-off on June 15, there have been a growing demand for a complete ban on Chinese apps in the country. Some popular Chinese apps like TikTok, PUBG Mobile, Bigo Live, Helo and Likee had already started to witness a dip in download after the cross border tension at the LAC in Ladakh region.

Earlier on June 19, the Uttar Pradesh STF had  directed its personnel and their family members to remove 52 Chinese applications from their smartphones amid the ongoing tension at the border with the neighbouring country. The order said that the Home Ministry has suggested not to use these applications as these applications are of Chinese origin and pose the threat of possible data theft.

India, China to hold third round of Lt Gen-talks in Ladakh's Chushul on June 30