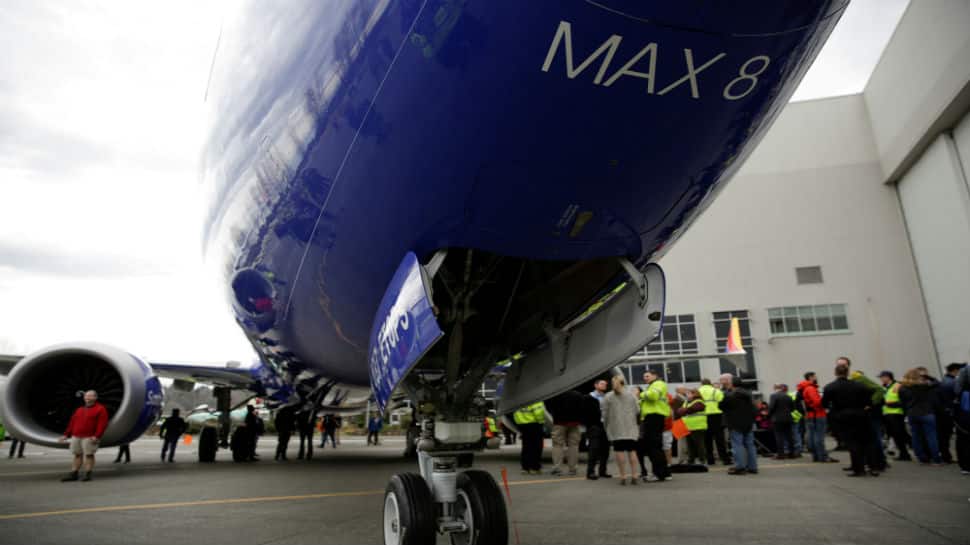 New Delhi: India joined a number of countries in banning Boeing 737 Max 8 aircraft from its skies on Tuesday, after two crashes in less than six months involving planes of this make.

The Directorate General of Civil Aviation has taken the decision to ban 737 Max 8 over Indian airspace in the aftermath of an Ethiopian Airline plane crash last Sunday. All 157 occupants of the plane - including six Indians - had died in the crash that occurred moments after the 737 Max 8 took off for Nairobi from Addis Ababa. "These planes will be grounded till appropriate modifications and safety measures are undertaken to ensure their safe operations. We continue to consult closely with regulators around the world, airlines, and aircraft manufacturers to ensure passenger safety," the DGCA said in a statement.

Even as Boeing - the company that manufactures this model of aircraft - finds itself in an increasingly tight spot, India joins the UK, France, Germany, Malaysia, China, Brazil, Argentina, Mexico and South Africa in banning this particular model from its airspace.

Apart from several countries, many airline companies too have grounded the 737 Max 8 aircraft from their respective fleet. According to a report in the Wall Street Journal, more than 40 per cent of the 737 Max aircraft fleet around the world has been grounded.

The Ethiopian Airline crash is not the only tragedy which has prompted the sharp reaction the world over. The Lion Air plane which crashed in Indonesia in October of last year was also a 737 Max 8.

In India,  SpiceJet has 12 737 MAX 8 planes while Jet Airways Ltd has five. Reuters recently reported that the DGCA had ordered for additional maintenance checks on the 737 Max plying in the country. While cash-stressed Jet had said none of its 737 MAX 8 planes are in operation, SpiceJet had said it had put in place additional checks as per DGCA directive and that the company is in constant touch with Boeing regarding safety precautions.

At 40th session of UNHRC, India lashes out at Pakistan's support to terror